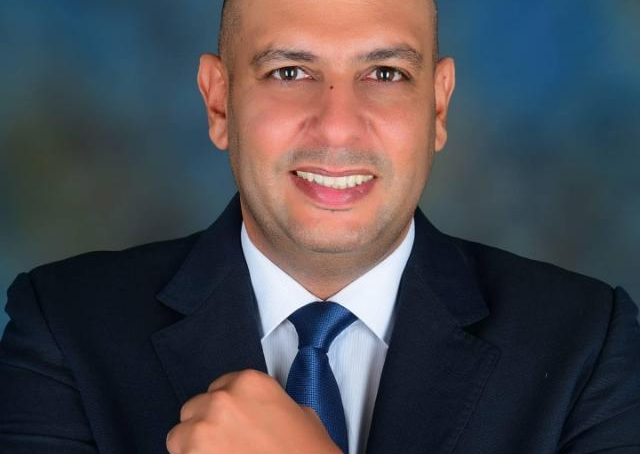 Hospitality and F&B expert George Gerges tells us how he invented Dhookah, a product that aims to provide a safe solution to hookah demand and usage during the Covid-19 pandemic.

What is Dhookah?
Dhookah is the only single-use hookah and disposable that prevents cross-contamination, hence the safest option available for smokers to enjoy their time smoking a hookah. Moreover, Dhookah is also geared toward solving major hospitality problems, such as outlets completely closing down due to the risk of contamination or seeing income drastically depleted by the ban of unsafe, multi-use hookahs. That’s why our product redefines the smoking experience.

How did you come up with such an innovative product?
I have worked in the F&B industry for the last 23 years. When Covid-19 struck, all the restaurants with hookah services in Lebanon closed down, which was a big disaster for the entire sector and the economy as a whole. I decided to fix the problem, and after months of research, I found out that the only solution to reopening such restaurants was to create an environmentally friendly, single-use, disposable hookah.

What are the benefits of offering guests disposable hookahs rather than conventional ones?
It is scientifically proven that the conventional multi-use hookahs can never be cleaned well enough to kill all bacteria, germs and viruses. Moreover, the plastic used is not disposable; it can be opened, manipulated and can even become more toxic when heat is applied. Dhookah is a single-use solution, which is unwrapped by the guest. It is untouched by any person apart from the user and is immediately crushed and disposed of after it is used once. As Dhookah is made from FDA-approved treated tin — a fully recyclable and food-grade safe material — it is collected by our distributors after usage and sent for recycling.

What is your vision for Dhookah?
​My aim is to provide a solution for hookah smokers all over the world who have been unable to enjoy smoking during the pandemic. I also intend to support hospitality outlets, giving them the opportunity to offer their customers hookahs that fully respect all Covid-19 safety rules. Dhookah was not made to encourage people to smoke but to simply provide smokers with a solution that shields them from contamination and virus transmission.

Entrepreneurship at its finest with John Balian