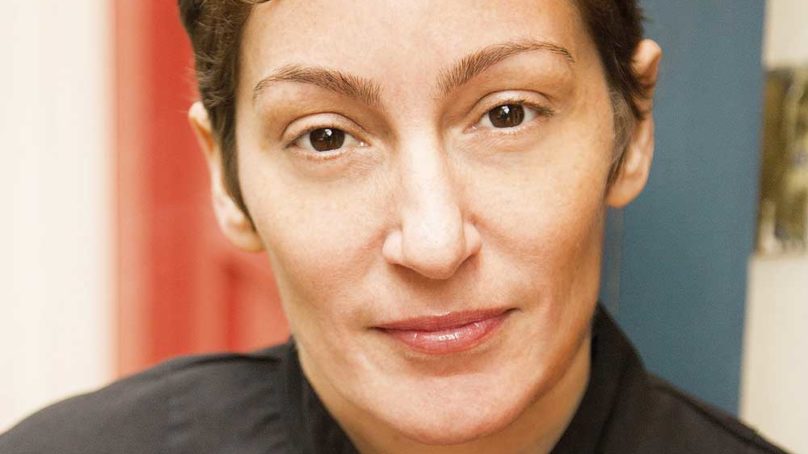 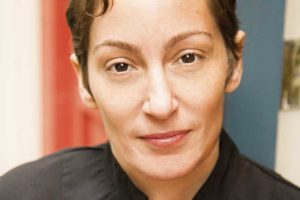 As part of Massaya Faqra’s International Chefs Program celebrating 20 years of winemaking in Lebanon, Chef Melissa O’Donnell flew in from New York City for two days to mark the occasion and cook a special menu, inspired by Lil’ Gem – her ‘Lebanese-ish’ restaurant in the Big Apple. Here, O’Donnell tells HN how she set out to capture the flavors, sentiments and nostalgia of the Lebanese cuisine she remembers from her childhood.

Where did you study and what was your first job in hospitality?
I graduated from the French Culinary Institute in New York City. Technically, my first job was hostessing at a restaurant called Bourdro’s in San Antonio, Texas, the summer after I graduated from college. However, I consider my initial waitressing role at the Peninsula Hotel to be my first job in the hospitality industry, since it really instilled in me a love of serving people.

How long have you been working as a chef and can you describe your first restaurant?
I’ve been cooking since 1994, although I started my first job as Chef de Cuisine four years’ later. The first restaurant I opened was a small New World restaurant called Stella.

What has been the greatest source of inspiration in your career?
The guests at my restaurants inspire me the most.

What is the concept for Lil’ Gem, your restaurant in New York?
Lil’ Gem is inspired by the Lebanese cuisine that I ate as a child and when growing up. As an American, I didn’t want to try to recreate traditional Lebanese food, which is why I chose the term ‘Lebanese-ish’ to describe it, as this allows me to use the flavors and concepts behind the cuisine. You could also call it Lebanese-American cuisine. Since the restaurant is inspired by my Lebanese grandmother, the ambience is very homey. The bar-height seats are upholstered to be reminiscent of a living room and the open kitchen allows diners to watch me and my staff cook. The intimate space, which accommodates just 40 seats, and staff that are friendly, but not too high in numbers, are designed to make diners feel like they’ve come into my home.

How big an influence has your Lebanese heritage been on your cooking?
Not much, really, before Lil’ Gem, since I’d mostly cooked New/Seasonal American and French cuisine in the course of my career until then. This is the first restaurant in which I’ve explored the Lebanese cuisine of my childhood. That said, I’d wanted to make this project a reality for over a decade. I love the fact that Lebanese cuisine takes me back to my childhood.

How have you changed traditional Lebanese cuisine to suit the American palate?
As a Lebanese-American who hasn’t visited Lebanon, I didn’t want to try to recreate traditional dishes. My experience of Lebanese food is from my childhood in the US, where a large Lebanese community in Northern Massachusetts had restaurants.

Three Major Projects Taking Shape In The ME