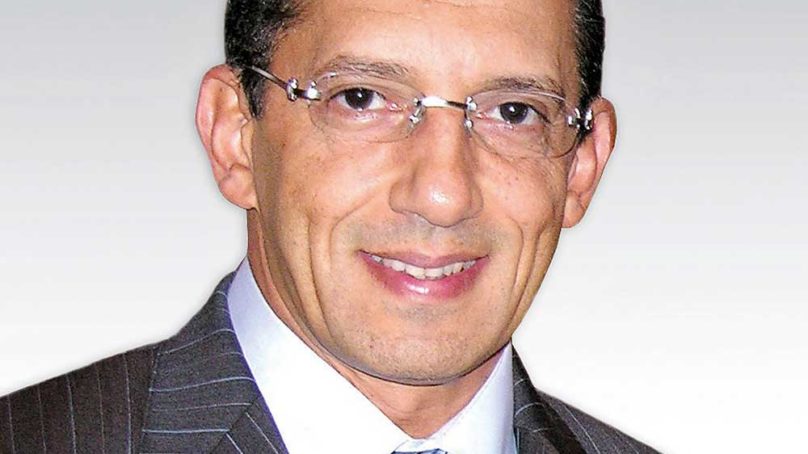 Three Major Projects Taking Shape In The ME 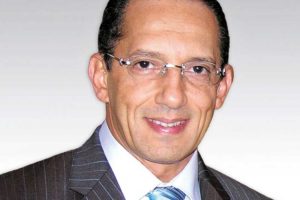 An interview with Hani Kafafi, CEO of Al Houda Hotels & Tourism Company, which operates in Kuwait, Cairo, UAE and Iraq, revealed details of the asset management and development company’s three current projects. Elaborating on these, Kafafi told HN, “The first project is located in Najaf, Iraq, at Al Salam Mall, and is a 15,000 m2 shopping mall, connected to the Ramada Hotel and Suites, which has 225 rooms, and the Ramada Plaza, with 240 rooms.” He added that the project is sited about half a kilometer away from Imam Ali Mosque, giving it a highly strategic location, with completion scheduled for the fourth quarter of this year. “The second major project is the complete refurbishment of the Holiday Inn Cairo Maadi Hotel,” Kafafi continued. “It has 171 bedrooms, all of which have been refurbished, making them among the best rooms in their category. The hotel’s electro-mechanical systems have been renovated, as well as The View, an ‘all-day dining’ restaurant, the new Score Bar and The Lobby Café.” Kafafi added that the company is also converting 63 long-term lease apartments into a Holiday Inn hotel complex. Upon completion, the hotel will change its name to Holiday Inn & Suites Maadi, Cairo. “The third project is the InterContinental Hotel Al Thuraya City, Kuwait, which will have 108 units, including suites and luxury hotel apartments. The hotel will also have its own pool, spa and club lounge, as well as substantial meeting and conference facilities. This project is expected to open in 2020,” he finished.