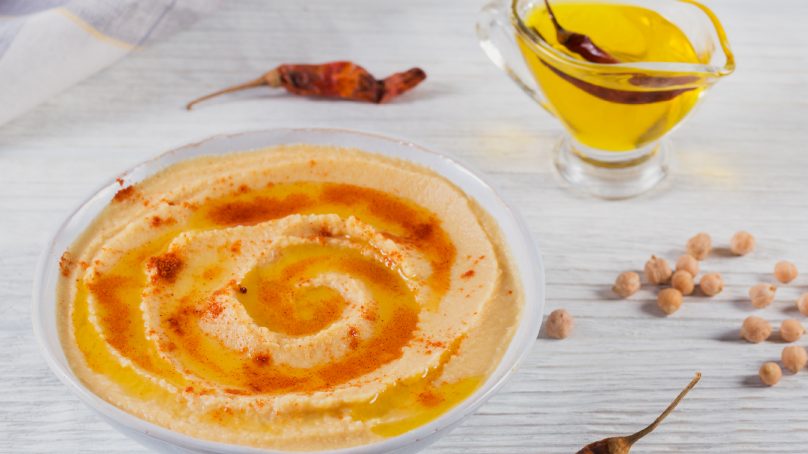 Lebanese entrepreneurship at its best

The expansion of Lebanese brands into foreign markets should not be underestimated. Ralph Nader, CEO of Amber Consulting, highlights the growth of this trend and which brands are taking the leap.

It is no secret that the Lebanese people take pride in their hospitality skills, especially when it comes to food and entertainment, and these skills have received international recognition time and time again.

Restaurants
Restaurants in Lebanon vary from modest kiosks to extravagant venues. Not only are locals proud of their food heritage, boasting about it at every opportunity; they also revel in their ability to marry different types of cuisines while adding their own touch.

Nightlife
Taking it a step further, Lebanese people love to show people a good time and know exactly how to deliver on their promise. The nightlife in Lebanon is comparable to any cosmopolitan city in the world, so it’s no wonder that several of the region’s nightlife moguls happen to be Lebanese, namely Tony Habre, the CEO of Add Mind Group, and Chafic El Khazen, the mastermind behind Sky Management.

New opportunities
After successful domination of the local market, many innovative Lebanese businesses are seeking scaleups beyond borders for larger market opportunities. In order to identify their new market, brands often prioritize some or all of the following factors: political and economic stability, solid infrastructure and international exposure. Moreover, these brands might select an existing trend, or they might simply choose to be a part of something new by focusing on a less popular spot to stay ahead of the competition.

Scaling up
Below is a list of international markets where Lebanese brands have concentrated their efforts:

Egypt
Egypt has long been a favorite among Lebanese brands looking to expand. Investments in Egypt have skyrocketed over recent years, and tourism has become an important source of earnings due to the current political stability. Global brands have been increasingly present, including Lebanese ones. Restaurants such as BBQ Bros, Enab, Leila, Zaatar W Zeit and Abdelwahab have established branches there. Other concepts, like Em Sherif, Bebabel, Séray, Nî Café, Café Lily, Avenue, Flandrin, Odin, Loris, Frankwurst, Zeitouna, Sip, Pizzanini and The Lebanese Bakery, have recently opened in Cairo. O By Michel Fadel, Mariolino, Grecco, Sax, BBQ Bros and Myu opened for the summer season in Sahel. Meanwhile, Grecco, Taiga, Al falamanki, Semsom, Taco Di Madre, Poule D’or and Barbar, to name a few, are set to launch in 2022.

Saudi Arabia
Saudi Arabia’s food scene has seen rapid development since 2012. However, the industry has witnessed accelerated growth over the past three years thanks to Saudi Arabia’s 2030 Vision, with a strong focus on the tourism sector. While Abdel Wahab restaurant, Burj Al Hamam and Karam Beirut have been established there for a decade, other restaurants have recently joined the scene, such as Leila, Kababji, Mayrig, Kampai, Zaatar w Zeit, Bebabel. Kahwet al Mandaloun, Sandwich w Noss, Iris Café and Clap will be opening soon. Another ongoing factor putting the spotlight on foreign and local F&B brands in Saudi Arabia is the annual City Festival program, which began in 2019 and has had significant success despite the pandemic.

Kuwait
Kuwait has an ever-expanding food scene and is home to various cuisines, ranging from street-corner stands to international fine-dining restaurants. The country has long been a culinary hot spot, and many believe it is on its way to becoming a world food capital. This recognition has certainly caught the eye of Lebanese brands seeking opportunities abroad. Today, you can find the famous Al Sultan Ibrahim, Babel, Bebabel, Em Sherif and Enab in Kuwait if you’re in search of Lebanese cuisine. In terms of international food, you can also find BBQ Bros (opening Q1 2022) and Kampai.

Qatar
Qatar’s multicultural facets might be reflected in international restaurants serving various tastes of the world, but it is first and foremost a well-established scene for Arabian and Middle Eastern cuisine, especially the Lebanese variety. There’s a new wave of expansion in Qatar, led by Lebanese restaurants, where you can find traditional cuisine at Leila, Burj Al Hamam and Em Sherif, as well as Lebanese food with a hint of international flavor at places like Zaatar w Zeit. The famous Al Mandaloun Waterfront, Al Mandaloun Beach, Antika and Babel, to name a few, are among the names set to enter the arena.

Iraq
Iraq’s food scene is still considered to be conservative due to lack of foreign investment and uncertainty. Regardless, some industry experts believe that it has the potential to become a regional destination for global and international restaurants, especially since the country is experiencing political stability for the first time in a long while. Lebanese brands will be among the first to witness this incremental change. Restaurants like Ahwak, B 2 B and Dip n’ Dip are already introducing some diversity. Additionally, the well-known Lebanese brand Noura is expected to introduce its pastry outlets and catering department some time in 2022. To summarize, Lebanese brands are mounting something akin to an invasion across the region, targeting established and upcoming food destinations, anticipating and recognizing rising demand and the need for international exposure.

The ROI of wellness

Franchising: a new perspective on an old business model