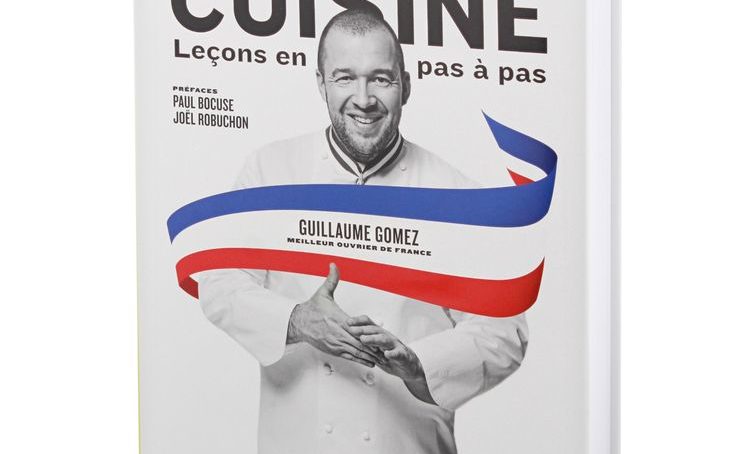 Guillaume Gomez, the chef of the Elysée, awarded for the best French cuisine book in the world 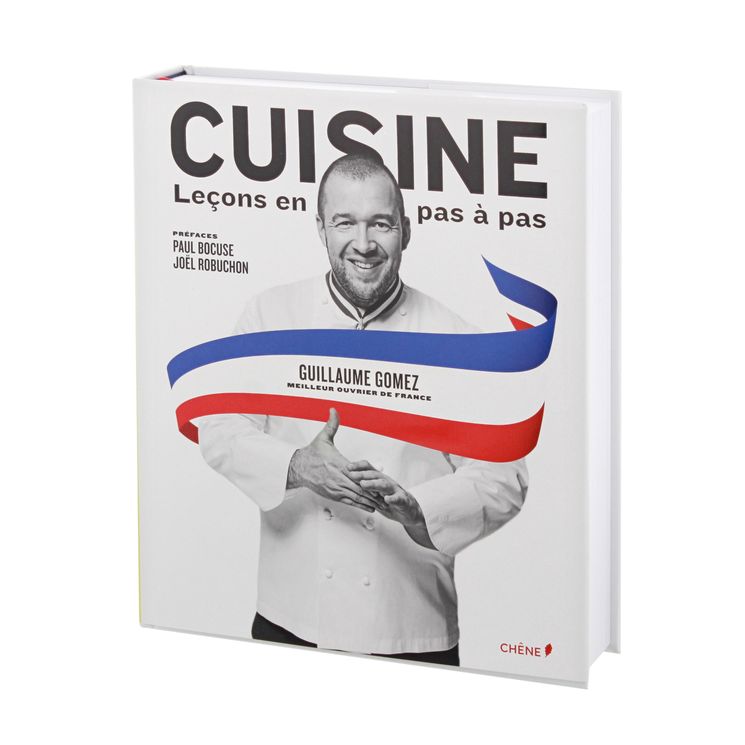 ‘Cuisine: leçons en pas à pas’ (which stands for ‘Step by step lessons for cooking’) written by Guillaume Gomez, the chef of the Elysée, was awarded best French cuisine book in the world at the Gourmands World Cookbook Awards, held in Yantai, China last weekend.

His book ranks third in this category, behind ‘Delicious’ by Australian chef Gabriel Gates, and ‘Do not tell me you cannot eat French Food’, a book by Chinese chef Qingdao. However, the prize allows the first three in each category to use the title ‘Best book in the world’.

Chef Gomez, who has been leading the kitchens of the French Presidential Palace since 1997, was also awarded ‘Food person of the year’. Chef Gomez became ‘Meilleur Ouvrier de France’ when he was just 25, and became Knight of the Order of Merit in 2011.

The Gourmand World Cookbook Awards were founded in 1995 by Edouard Cointreau. Every year, they honor the best food and wine books, printed or digital, as well as food television. Books from 205 countries participate in these prestigious awards, the only international competition of the sector. It is free, and open to all languages.

With the huge network created around the Gourmand Awards, Edouard Cointreau decided to launch the Paris Cookbook Fair in 2010. After three years at Le Centquatre, the fair moved to the Carrousel du Louvre in 2013, and Beijing in 2014. Since then, the World Cookbook Fair takes place at the Frankfurt Book Fair.