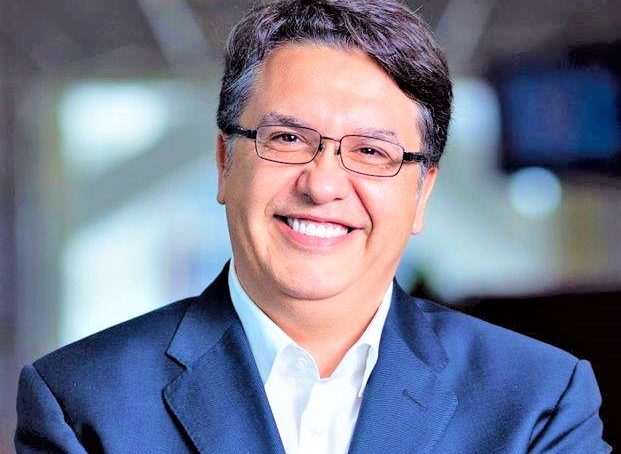 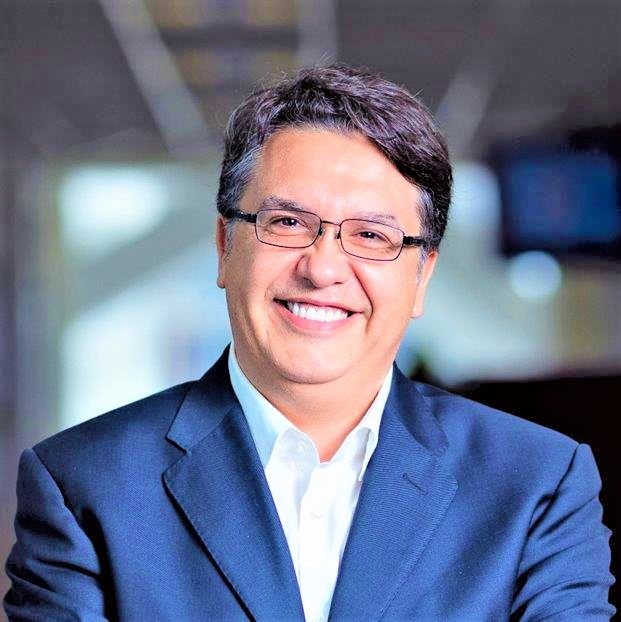 Nestlé has appointed Remy Ejel as Chairman and Chief Executive Officer for the Middle East and North Africa (MENA) Region, effective September 1st, 2020. Nestlé MENA provides employment to more than 15,000 people in 19 countries, operates 25 factories across the region, and achieved annual sales of close to USD 3 billion in 2019.

“It is a privilege for me to work together with a strong team of knowledgeable and passionate people,” said Ejel. “We remain committed to building trust with consumers, partners and stakeholders by living up to our purpose of unlocking the power of food to enhance quality of life for everyone, today and for generations to come.”

Ejel joined Nestlé in Saudi Arabia in 1998 and held various executive positions in different markets and countries over the years. In 2007, he assumed the role of Assistant Regional Manager in Zone Asia Oceania and Africa (AOA) at Nestlé headquarters in Switzerland, supporting all African countries for four years, before returning to the Middle East as Business Executive Officer Confectionery. He was appointed Country Manager for Saudi Arabia in 2013 where his passion for people and enterprising attitude allowed Nestlé Saudi Arabia to accelerate its transformational journey to become a high performing organization.

In 2016, Ejel was appointed Chairman and CEO for the Southern Africa Region where he led the successful development of the business. Two years ago, he was appointed Chairman and CEO of the Central West Africa Region, delivering strong results in a very complex and diverse market of 25 countries. He has fostered an excellent team spirit, building capabilities and developing local talent, has the ability to unite people behind shared objectives, and is a respectful leader who values the differences in people and cultures.