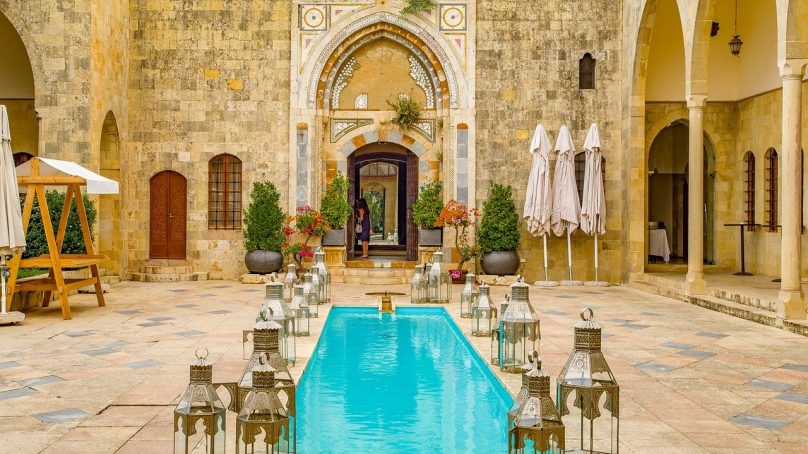 Oped: How the devaluation of the Lebanese pound is positively impacting tourism in Lebanon 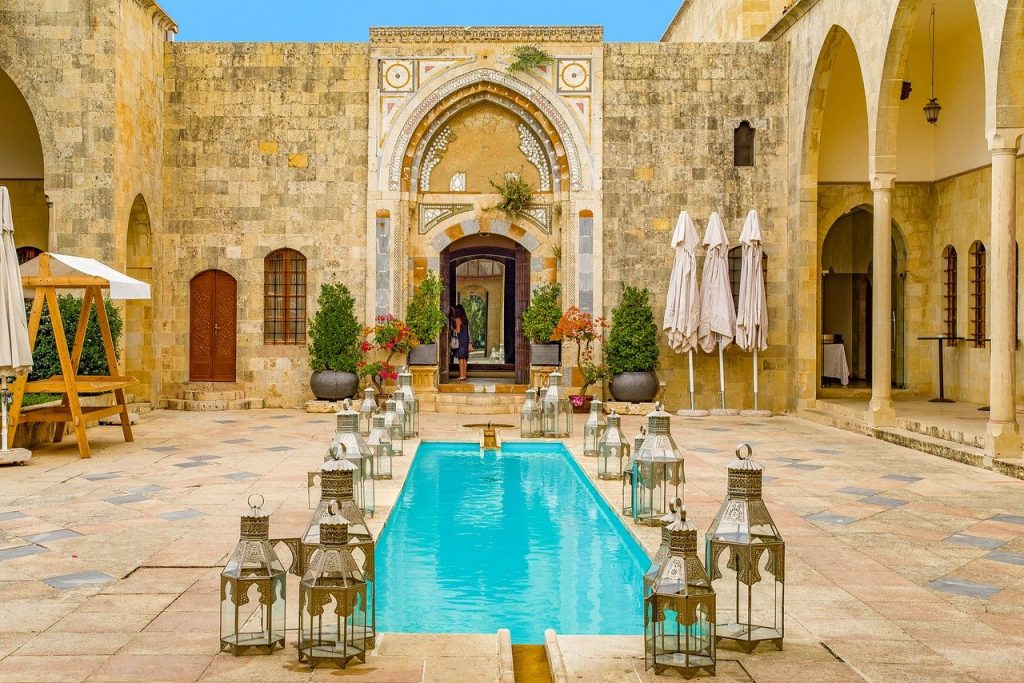 The successive and unsparing crises in Lebanon call for shuffling economic policies and political decisions. However, as gloomy as it might be to locals, the huge devaluation of the currency has become a direct incentive for tourists to visit the country. William Charo, board member of the Investment Development Authority of Lebanon (IDAL), gives his view regarding Lebanon’s tourism sector.

Years after Beirut was considered one of the most expensive capitals in the world, tourism revenue significantly increased to over USD 8.7 billion in 2019, up from around USD 8.1 billion in 2018, compared to only USD 6.8 billion in 2014. This upward trend is still true today, despite the ongoing economic and health crises.

Guesthouses: trendier than ever

As the country’s economic security has taken a severe pounding, the Lebanese, as resilient and adaptable as ever, have taken a different approach, encouraging tourists to live an authentic Lebanese experience in traditional houses all over the country.

The concept of guesthouses has become widely popular in the last decade, pulling eager tourists out of bustling and crowded cities to smaller villages and picturesque locations. With no shortage of traditional towns and villages, the guesthouse culture has really taken off in Lebanon. Not only that, activities related to food and ecotourism have also proven to be incredibly popular, particularly by those staying at rural properties. Today, booking a room in a guesthouse has become nearly impossible. Guesthouses are flooded with tourists, expats and locals, many of whom are getting excellent value for money because of the dollar conversion. 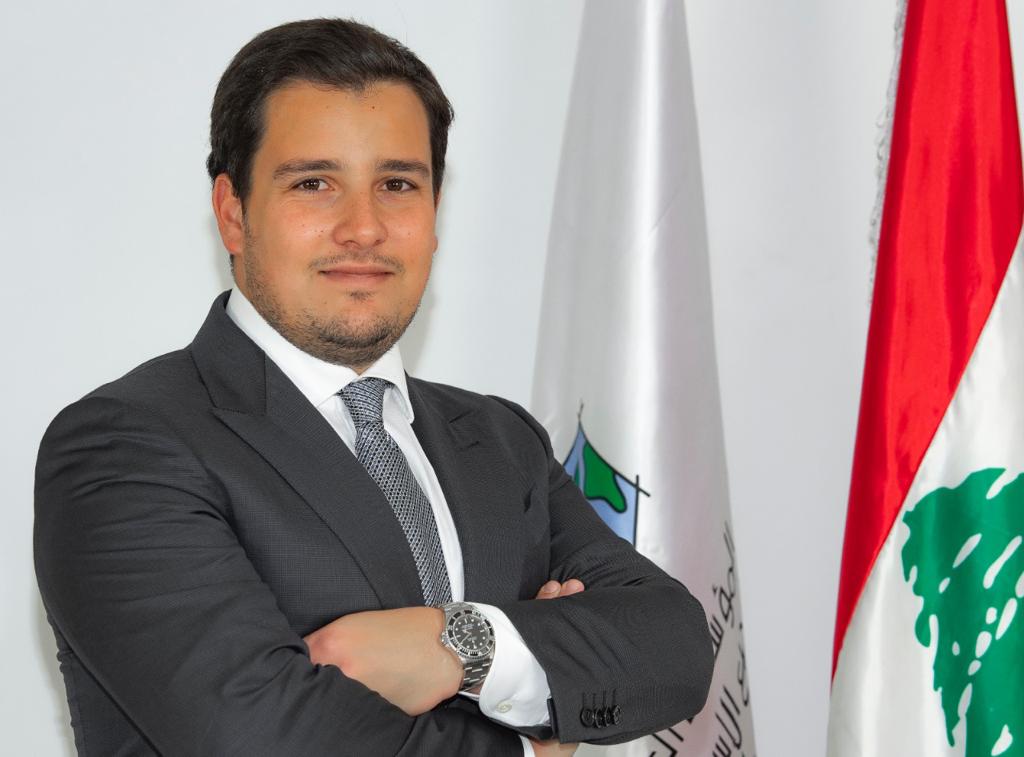 Tourism is a safety net

Lebanon still has plenty of potential to attract foreign investments and foreign funding and/or individual spending. The emerging tourism sector is a safety net to encourage safe investments in the country and in this sector in particular, which could, with the right financial resources, flourish and lead the way toward positive changes and outcomes.

RELATED CONTENT  The impact of Coronavirus on the global tourism industry

Lebanon is also a well-known destination for medical tourism. Despite limited resources in terms of equipment and funding to promote the medical sector, the country boasts a large number of specialists and highly qualified medical personnel capable of performing difficult procedures that often cost a considerable amount more in places such as the U.S. and Europe.

With more than 300 religious landmarks, Lebanon attracts thousands of pilgrims and tourists who are interested in discovering these sites, some of which are cited in the Bible. This sector is exponentially growing, providing great opportunity for investment.

While the sweeping pandemic paralyzed economies around the world and created unparalleled obstacles to countries and individuals, Lebanon has largely managed to keep its borders open to incoming tourists. The World Health Organization named Lebanon among the countries that have effectively countered the spread of the coronavirus, placing it as a safe tourist destination. The surge in the number of incoming tourists suggests that Lebanon should keep riding the waves of the pandemic.

The country should continue to promote tourism and shift toward a more sustainable tourism model in which it is a fierce competitor in the region and the world. Tourism is one of the fastest, easiest and most accessible ways to inject fresh dollars into the country and to help recover the economy.

William Charro has an MBA, and a bachelor degree of science in finance from LAU, in addition to certificates from Harvard Business School and University of Oxford. He started his career in the banking system, then moved to the construction business. He also invested in the tourism sector, an industry he always believed in. He is a partner in many key restaurants and nightclubs in Lebanon. He has been appointed by the council of ministers in 2019 as a board member at the Investment Development Authority of Lebanon (IDAL).