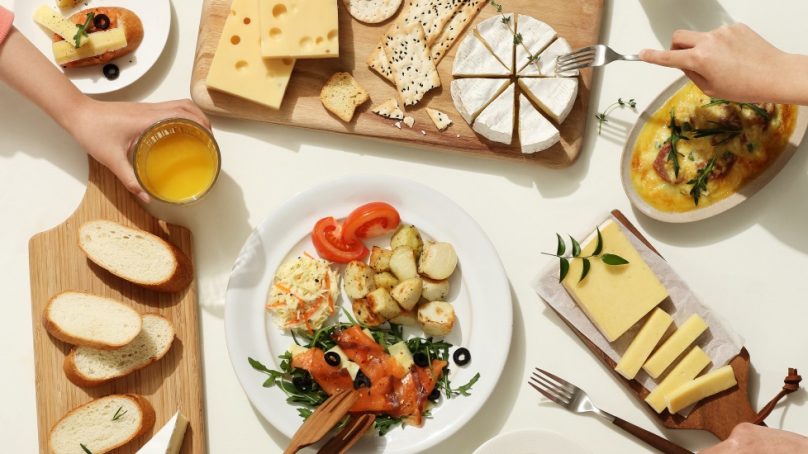 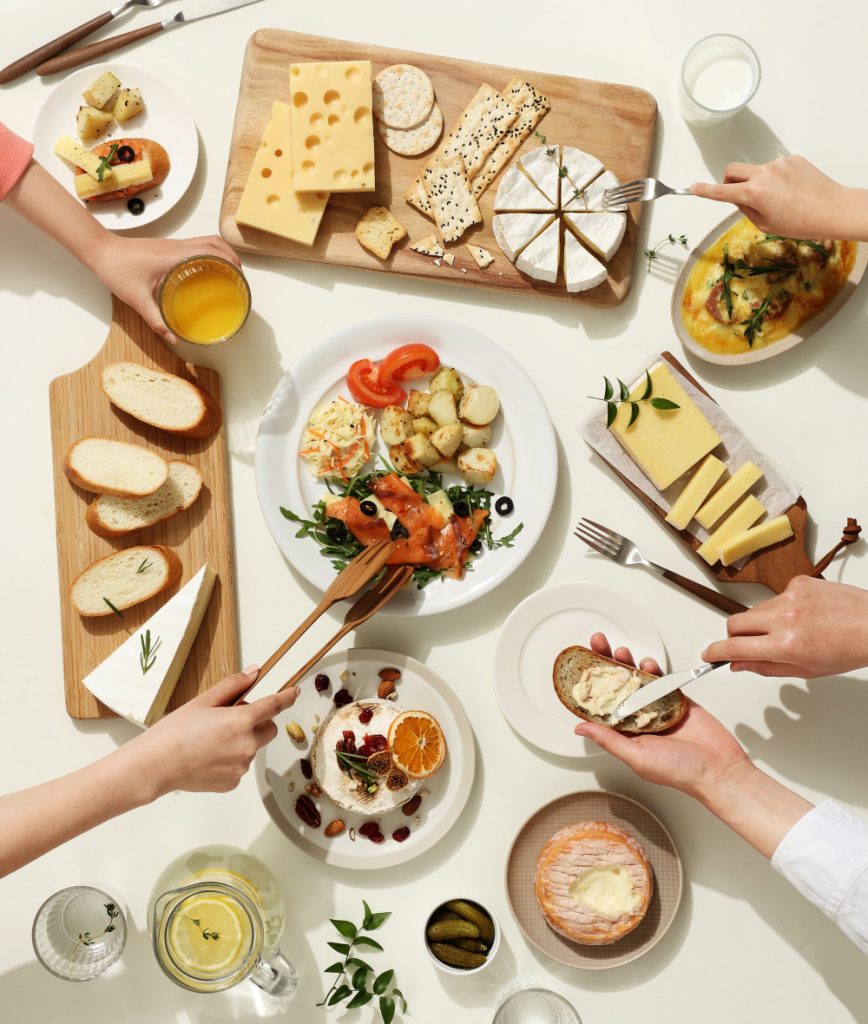 The European Union’s (EU) imports of European cheese to Saudi Arabia increased to 42,476 tons in 2020, an annual increase of 15 percent on the 36,888 tons imported in 2019, according to the latest research from CNIEL, the French Dairy Board.

France is the second-largest dairy producer in the EU, with 23.8 billion litres produced in 53,800 dairy farms in 2019, and continues to command the attention of Saudi Arabian cheese aficionados with cheese such as Camembert and Brie. Other French cheese varieties increasing in popularity in Saudi Arabian cooking include blue cheese, like Fourme d’Ambert or Bleu d’Auvergne, slightly salty cheese made of cow’s milk; Comte, which has the highest production volume, with approximately 64,000 tons annually; and fresh cheese, which is made from whole or skimmed milk and cream and can be used as an appetizer, a snack or creamy dessert.

Marie-Laure Martin, international project manager from CNIEL, said: “Both hotels and consumers in Saudi Arabia are continuing to choose French cheese for their cooking and baking, signalling a real awareness from the Saudi consumer in using only the finest produce that is known for safety, superior quality and traceability.” She added: “Technology has made it possible to make our food chains completely transparent – something we know our Saudi consumers welcome.”

In 2020, the French Dairy Board launched France, Land of Milk, which was created to highlight the need for sustainable development within the French dairy sector. It covers the entire dairy supply chain by focusing on four key areas of sustainability performance, including economic and social, food safety, food nutrition and responsible production (animal welfare and the environment). Eight specific goals have been set for 2025 to align French sustainable dairy farming with the goals and targets set out by the UN’s 2030 Agenda.

French cheese is also gaining popularity in the wider Gulf Cooperation Council. Kuwait has seen imports up nine percent from 5,328 tons in 2019 to 5,788 tons in 2020. Despite restrictions on the tourism and hospitality market, the UAE imported 15,710 tons in 2020, further underscoring the demand for French cheese in the UAE.

“In recent years, we’ve become acutely aware of the evolving tastes of Middle East residents and tourists as they gravitate toward high-quality and flavorful French dairy products. We are undertaking several campaigns to highlight the unique characteristics of French dairy as this region continues to be an important export market for many leading producers from France,” added Martin.

Impossible Foods debuts in the region through a partnership with Bidfood