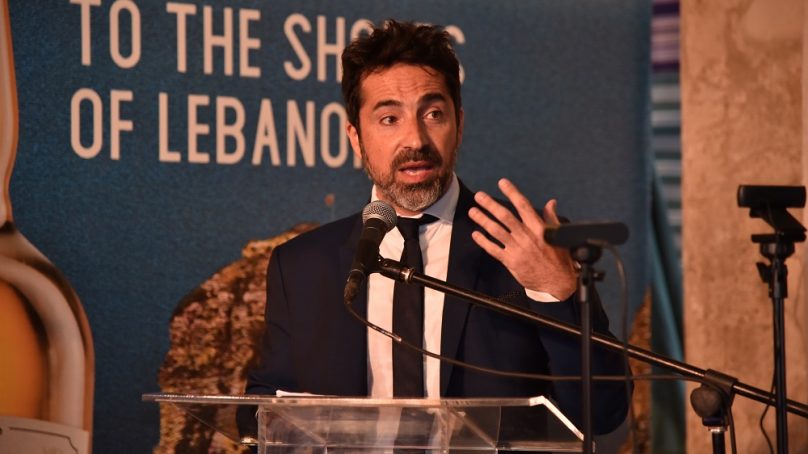 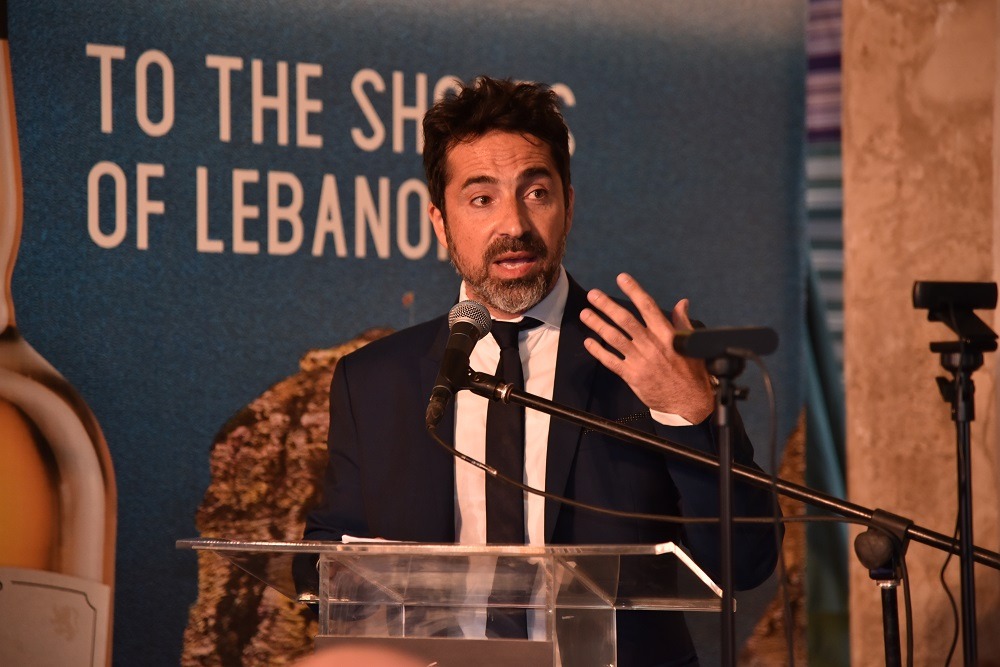 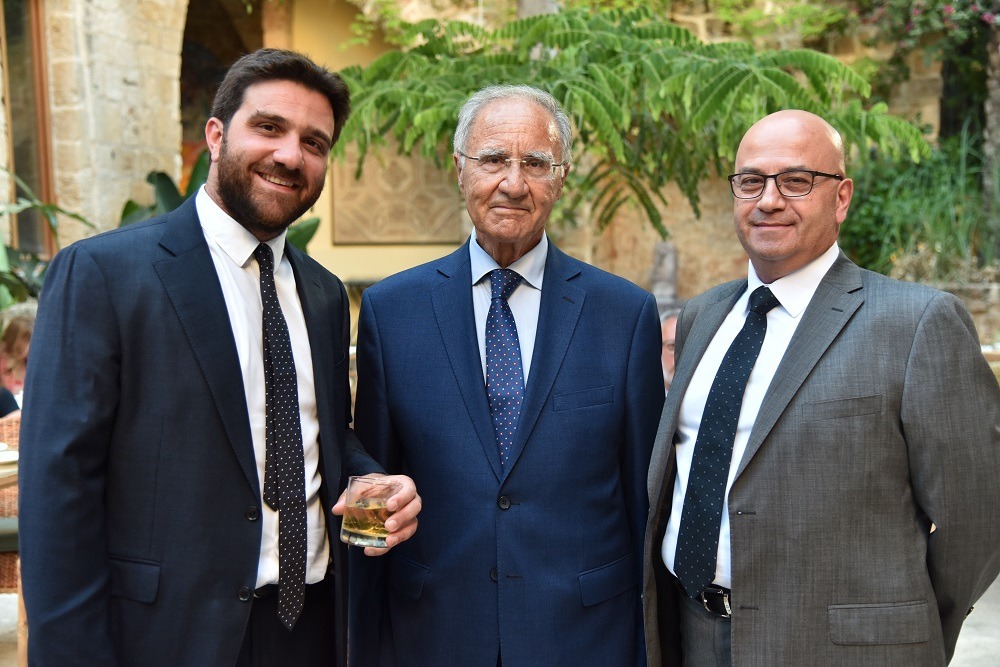 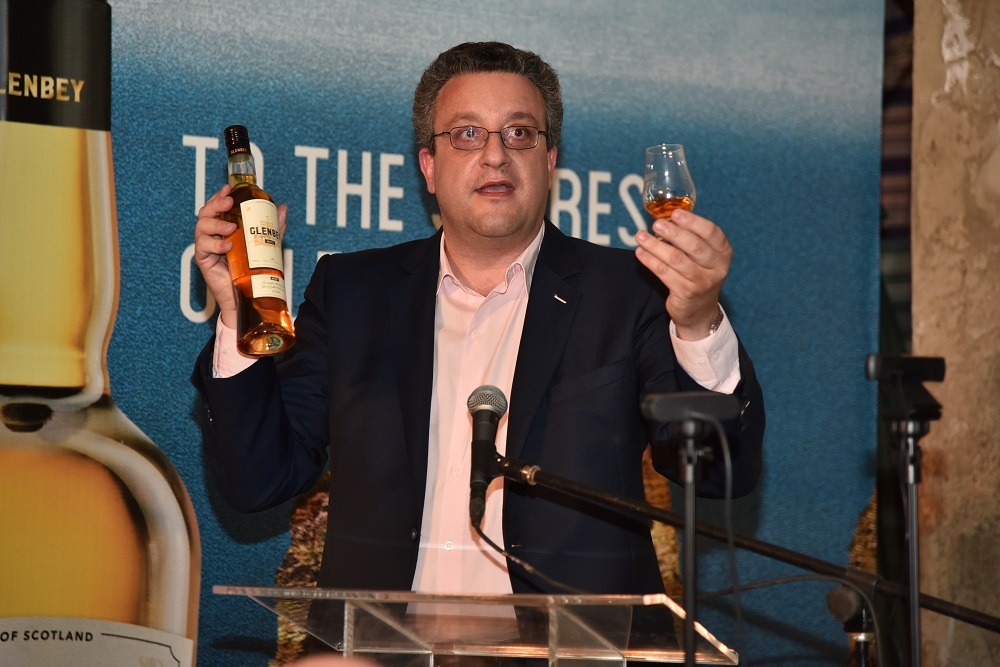 In a venture between Ets. Antoine Massoud and Domaine des Tourelles, Glenbey whisky has been officially launched.

Partnering with Glasgow-based Whyte & Mackay, Glenbey is the first premium Scotch whisky with a Lebanese spirit.

Glenbey fills a gap in the market, providing premium Scotch whisky at an affordable price compared to other international brands in the same category.

The story of Glenbey, how it is produced and other notable facts were shared with the audience, who showed great interest in the product. The speakers included: Anthony Massoud, CEO of Ets. Antoine Massoud; Faouzi Issa, winemaker and managing director of Domaine des Tourelles; Tony Ramy, president of the Syndicate of Owners of Restaurants, Cafés, Night-Clubs & Pastries in Lebanon; and Georges Nasraoui, VP of the Association of Lebanese Industrialists.

In addition, an exclusive tasting session was held at the launch. Hosted by Salim Haleiwa, general manager of The Malt Gallery, the workshop highlighted Glenbey’s tasting notes and pairing options.

A taste of the Lebanese terroir with Wata cider