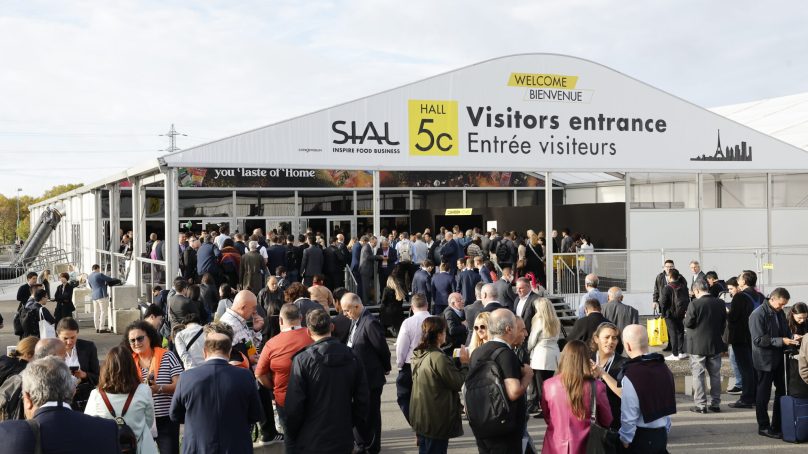 SIAL Paris brought together more than 7,000 exhibitors from 127 countries 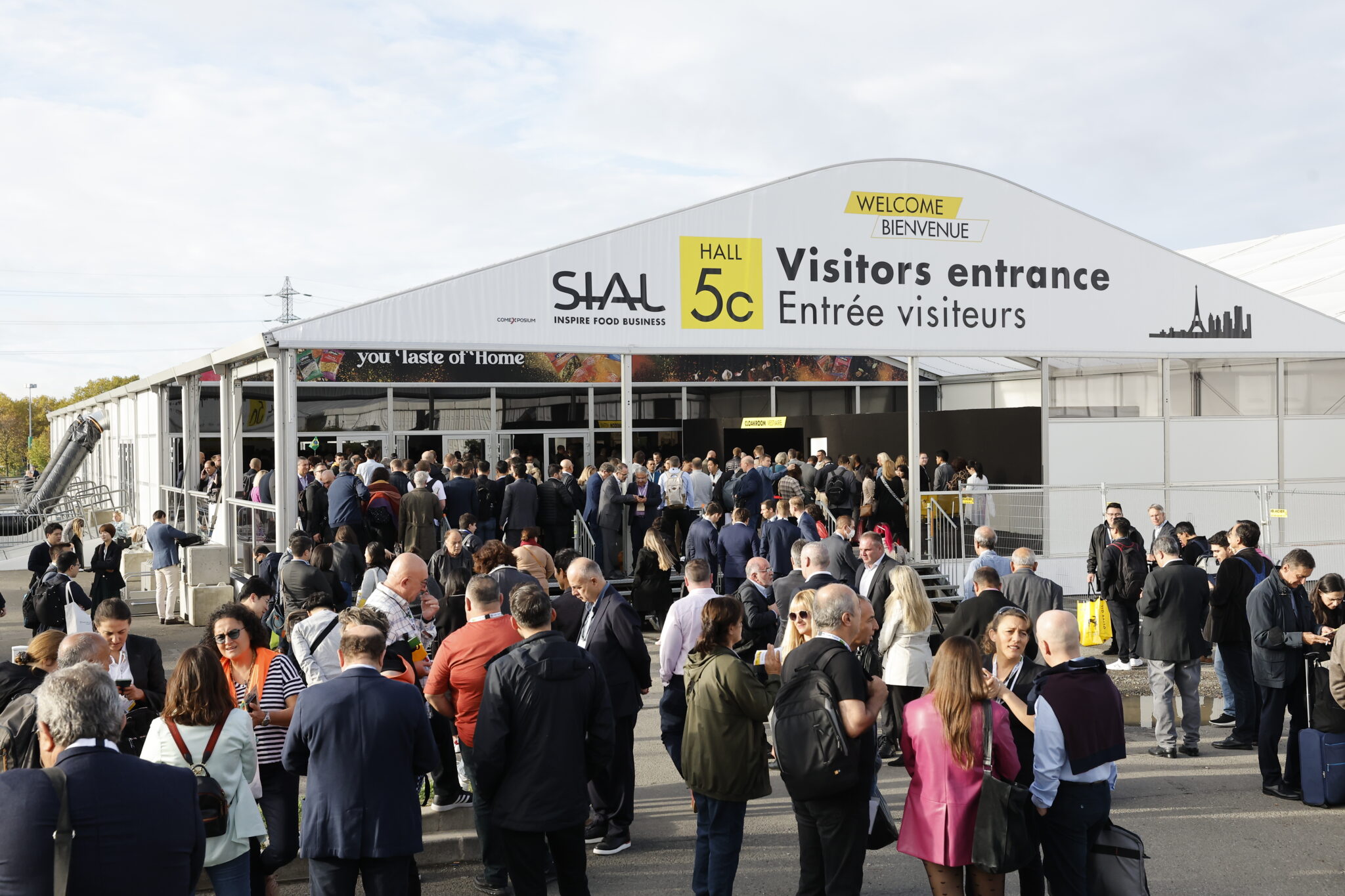 The latest edition of SIAL Paris, which took place from October 15-19, 2022, has ended on a high note, reaching its pre-pandemic level in terms of exhibitor and visitor numbers.

The trade fair brought together more than 7,000 exhibitors from 127 countries, with figures close to those of 2018 — 265,000 professionals, of whom 85 percent came from overseas.

For the first time in SIAL history, Italy was the most strongly represented, with more than 800 exhibitors promoting its cuisine.

This edition enjoyed considerable participation from European countries. A large number of purchasers from Turkey, the United States, South Korea and Brazil were also present at the event.

The South Korean pavilion featured 132 brands and showcased the skills of Korean chefs, as well as the renowned French chef Eric Trochon.

A Korean brand also received a SIAL Innovation Grand Prix in the Savory Dry Goods category for the freeze-dried version of kimchi.

“This is truly the worldwide laboratory for food innovation in every sense of the word. The agrifood industry is showing resilience and an incredible capacity to face enormous challenges, namely to feed 10 billion people by 2050 in an ethical way while protecting the planet,” said Nicolas Trentesaux, general director of SIAL Network.