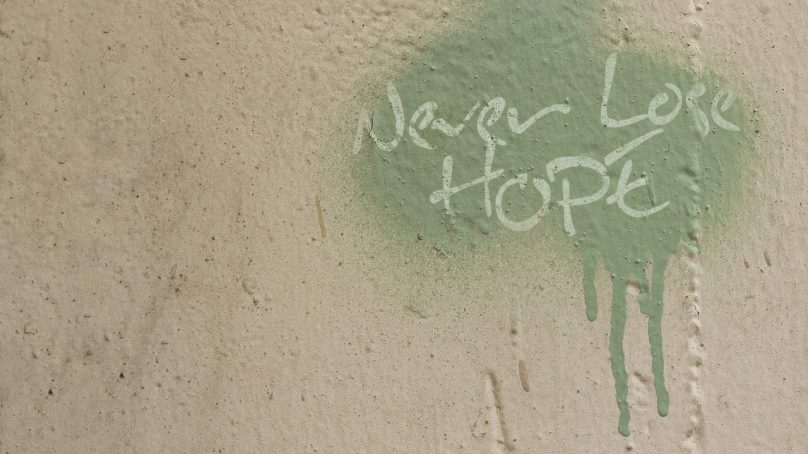 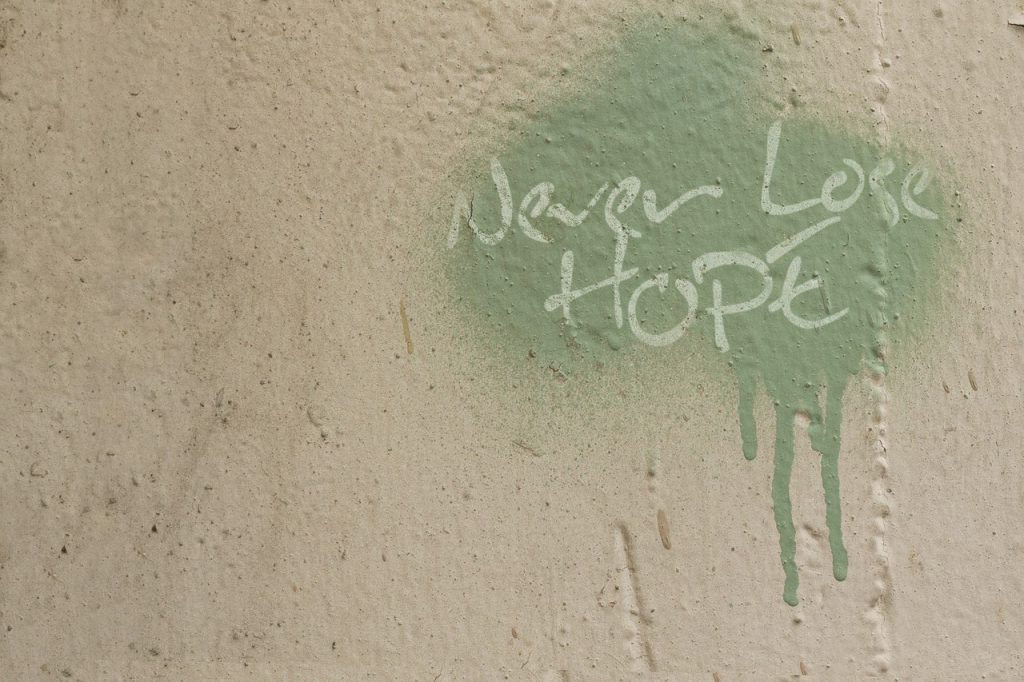 The devastating explosion that hit Beirut’s port on August 4 which left over 150 people dead, with over 5,000 injured, destroyed the remaining hospitality and F&B businesses in Lebanon.

The industry has been languishing for months due to the economic crisis and to the COVID-19 lockdown. Many restaurants and hotels were forced to shut their doors. Businesses that were still trying to survive can no longer sustain. According to Tony Ramy, president of the Syndicate of Owners of Restaurants in Lebanon, losses are estimated at no less than USD 1 billion.  President of the Syndicate of Hotels Owners Pierre Ashkar revealed that 90 percent of the hotels in the city were damaged while many of the employees and guests were injured. 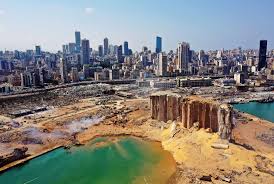 However, the blast mobilized governments worldwide to support the afflicted city.

Yesterday, world leaders pledged more than 250 million euros in a virtual conference hosted by France. The emergency aid will be delivered “directly” to the people.

Fifteen government leaders including US President Donald Trump took part in the conference hosted by French President Emmanuel Macron and the UN.

Representatives of nearly 30 countries as well as the EU and Arab League participated. Macron’s office said the total figure of “emergency aid pledged or that can be mobilised quickly” amounts to 252.7 million euros ($298 millon), including 30 million euros from France.

The donor nations urged Lebanon’s authorities to “fully commit themselves to timely measures and reforms” in order to unlock longer-term support for the country’s economic and financial recovery.

Upon the explosion, many governments acted in an emergency.

The European Union activated a program that helps countries after natural disasters and more than 100 firefighters are being deployed with vehicles, dogs and equipment for search and rescue operations.

France’s immediate relief support included 55 security personnel, 6 tonnes of health equipment and around 10 emergency doctors. President Emmanuel Macron visited the country on Thursday and met with political figures to discuss the upcoming measures to be taken as well as political and economic reforms.

On the regional level, Qatar dispatched the first of four planned flights on Wednesday with medical aid, and delivered two field hospitals of 500 beds each, equipped with respirators and other necessary medical supplies. The World Health Organization, the International Federation of Red Cross and Red Crescent Societies and the United Arab Emirates have sent medical supplies, including personal protective equipment, medicine and surgical equipment. Two Saudi aircrafts carrying 120 tons of medical and emergency supplies reached the devastated city.

Two Tunisian planes carrying food and medical aid were also sent to Lebanon. The Tunisian president said his country could treat up to 100 of the casualties in its hospitals.