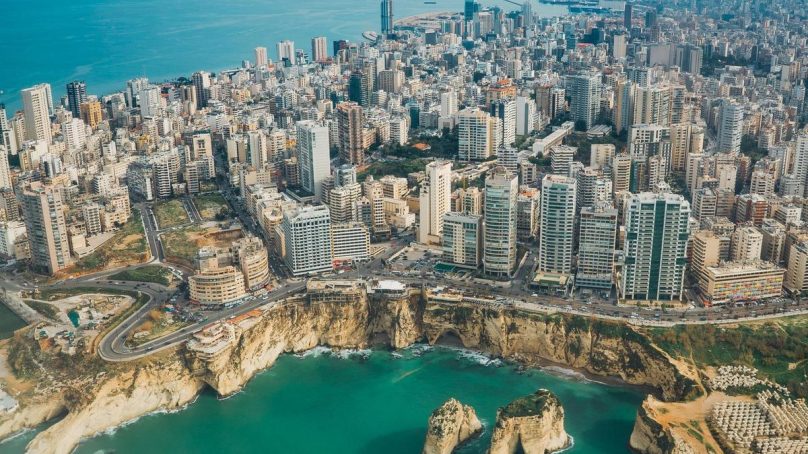 The Syndicate of Owners of Restaurants, Cafés, Night-Clubs and Pastries in Lebanon and Hospitality Services in collaboration with Apave, come to the rescue of the Beirut’s restaurant sector with NUSANED.

As a result of the Beirut Port blast, which occurred on August 4, 2020, the Syndicate of Owners of Restaurants, Cafés, Night-Clubs and Pastries in Lebanon, with its long-time partner Hospitality Services and Apave, sprang into action to support the capital’s ailing restaurant sector.

Hospitality Services, in collaboration with Apave, prepared a preliminary a qualitative and quantitative report to estimate the damage incurred by Lebanon’s restaurant industry.

“It is with great pleasure that we collaborate once more with the Syndicate to work hand in hand for the greater good of the industry during these critical times,” said Joumana Salame, managing director of Hospitality Services.

“The objective was to create a file that will be shared with the international community and potential donors within the network of the Syndicate and Hospitality Services. An application form was created to allow all facilities affected by the explosion to submit an overview estimation of the losses,” added Nassib Nasr, managing director of Apave.

Tony Ramy, president of the Syndicate of Owners of Restaurants, Cafés, Night-Clubs and Pastries in Lebanon, stated that: “We are collaborating with the Order of Lawyers (Beirut Bar Association) and filing a complaint against the Lebanese government to hold the parties or individuals involved accountable. Three regions most heavily affected by the port blast were: Greater Beirut, Metn and Baabda.

Because the overall estimate of direct losses in the aforementioned areas is around 315 million USD, the Syndicate decided to liaise with Nusaned to secure funds for the reconstruction of establishments that have been damaged or destroyed, as local donations are unable to cover the estimated costs.”
“Nusaned is a humanitarian, community-based and volunteer organization. We believe that the power to create change comes from working collaboratively. That is why we dedicated a sufficient budget to support the reconstruction of the damaged establishments, and so far, we have rehabilitated  21 restaurants in Mar Mikhael and Gemayze,” said Ghaida Nawam, co-founder and president of Nusaned.

Note: The Syndicate of Owners of Restaurants, is launching additional initiatives that cover all establishments in Mar Mikhael and Gemayze, as well as the employees who used to work there. The said initiatives are supposed to be finalized before Christmas, and we shall announce them in the media soon.

Main pillar establishments were renovated and are underway to be operational to restore the vibe in the region. The names of the brands will be announced when they are fully operational following a visit of representatives from the Syndicate, Hospitality Services and Nusaned to their locations.