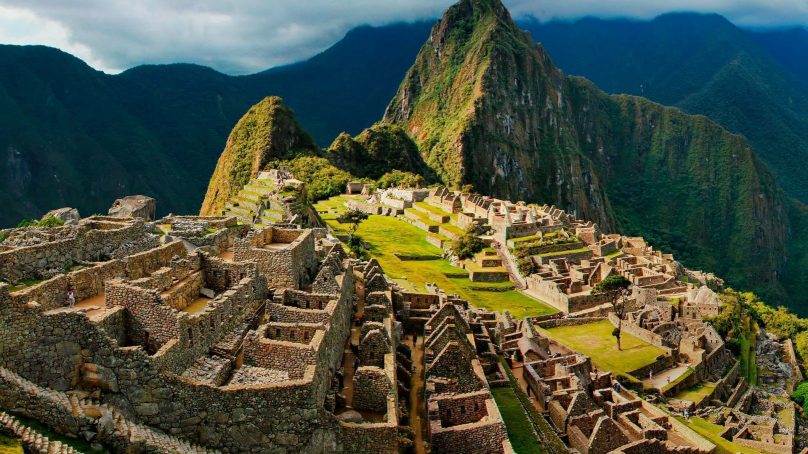 Yasmina Yared is the woman behind Cinco, the first Peruvian restaurant in the Middle East, Sapa and Sofita. Here, she talks about her relationship with South American cuisine and why Peruvian food is still in demand.

Peruvian food is recognized as an international fusion cuisine, as it encapsulates culinary influences from centuries of foreign immigration, notably Spanish, Chinese, Japanese and African flavors that have been combined with ancient Inca traditions. When immigrants settled in Peru, they modified the recipes using local Peruvian products and introduced new cooking techniques.

Peruvian food in the Middle East

Back in 2013, Cinco was the first Peruvian restaurant to open in the Middle East. However, Peruvian cuisine has gained popularity in the region in recent years, with many prestigious restaurants opening in Dubai, Riyadh, Doha, Cairo and Istanbul, like COYA, MANKO and LA MAR, to name a few.

Even Peruvian food exports have increased in the past decade, notably in the UAE, reaching USD 4.1 billion in 2021. Furthermore, Peruvian food suppliers have a more noticeable presence in main food trade shows, notably Gulfood (UAE), Expo Dubai 2020 and WordFood Istanbul.

Middle Eastern restaurateurs can seek to franchise award-winning Peruvian restaurants, such as:

To date, no Middle Eastern restaurateur has opened a franchise in Peru. Although Peru has shown economic dynamism, with a sustained growth rate, particularly in the restaurant industry (according to Reuters Editorial Feb 2022). On the downside, Peru presents obstacles to private investments, a legal framework with deficiencies, lack of infrastructure and political/ social unrest, with ongoing civil protests since March 2022. 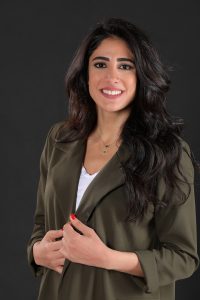 Spirits on the rise