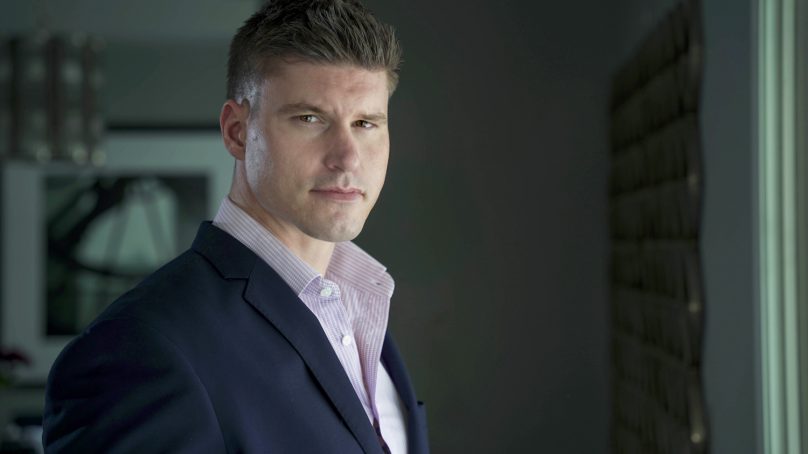 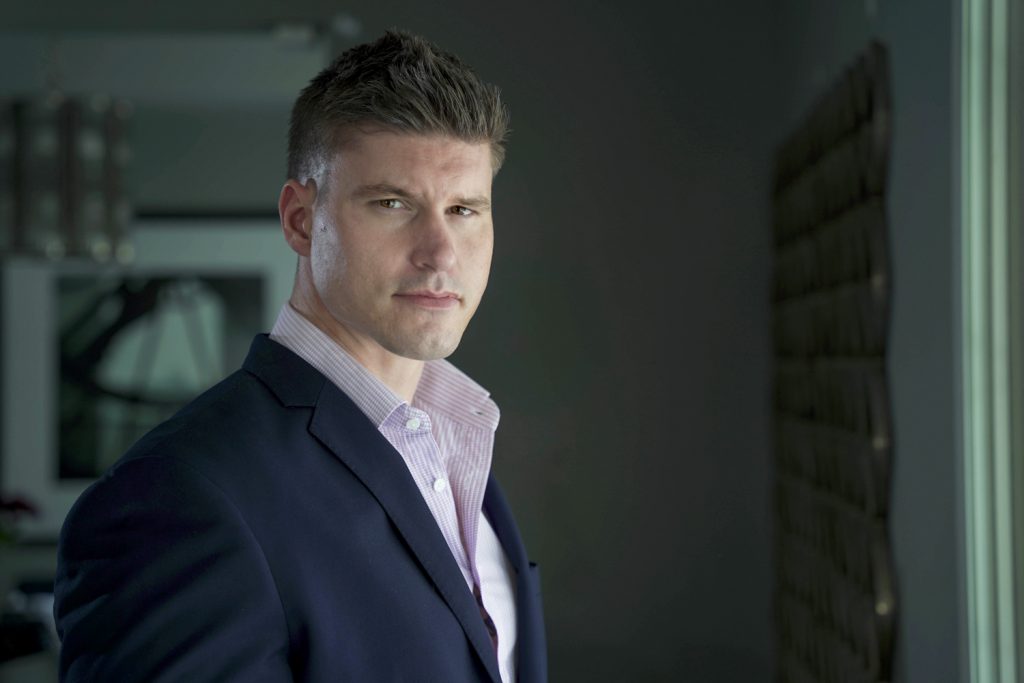 Dubai-based F&B firm Restaurant Secrets Inc. (RSI) announced the appointment of Brian Voelzing as director of operations at the consultancy. Leveraging his wealth of international restaurant experience as a chef, Voelzing will be responsible for overseeing all culinary operations at RSI as well as conceptualizing and creating new restaurants across the GCC region.

Voelzing found his passion and flair for the culinary arts and restaurants at a young age, hosting BBQs for family in his hometown of Ottawa, Canada. While kick-starting his career as a chef at Hy’s Steakhouse, he completed his culinary degree at Le Cordon Bleu. Strengthening his skills in the kitchen, he spent time working in Toronto at acclaimed Scaramouche Restaurant before heading to Sydney to further his experience. He then ventured to London to work at sought-after eateries, including the four AA Rosette restaurant Chapter One as chef de partie, and sous chef at the Royal Albert Hall, where he cooked for members of the British royal family.

Stepping into the role of head chef, Voelzing moved to the UAE to open and run The Hide Meatery, located in one of Dubai’s most luxurious hotels — Al Qasr Jumeirah. He then joined Majid Al Futtaim as executive sous chef to oversee the ThEATre by Rhodes VIP experience across the GCC region, before taking on the role of group executive chef for Lincoln Hospitality and RSI, where he was responsible for iconic Dubai-based outlets including Japanese restaurant TAIKUN, sophisticated French eatery La Serre Bistro & Boulangerie, world-class fine-dining outlet The Loft at Dubai Opera and casual eatery Distillery Gastropub.

Grubtech and Foodics partner to empower restaurants and cloud kitchens