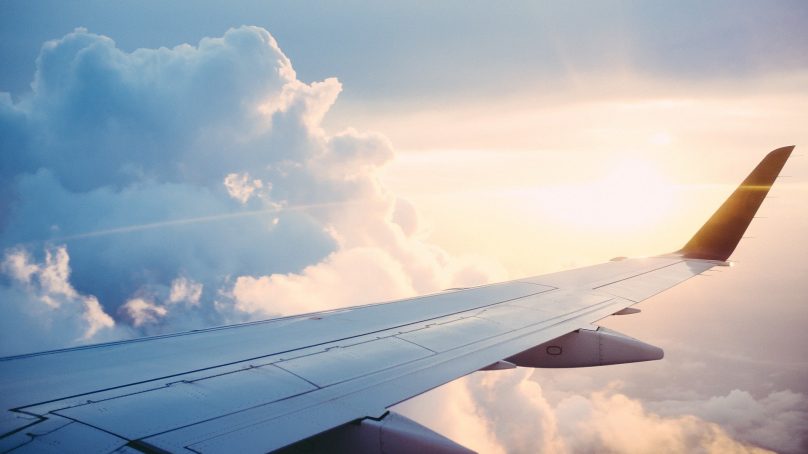 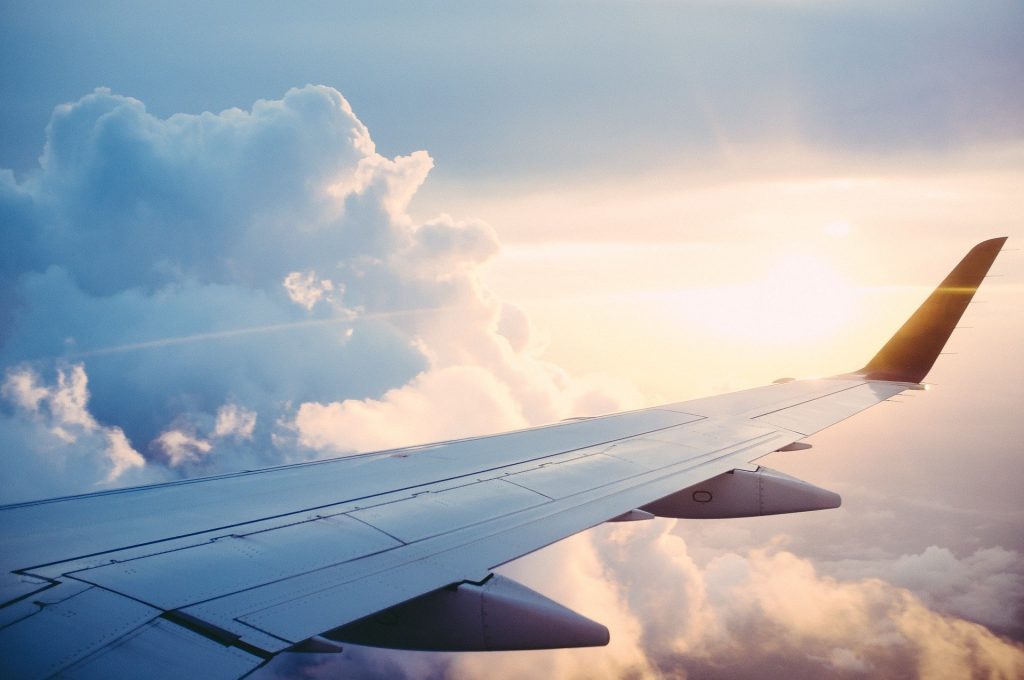 The crash in international tourism due to the coronavirus pandemic could cause a loss of more than USD 4 trillion to the global GDP for 2020 and 2021, according to an UNCTAD report published on 30 June.

The report, jointly presented with the UN World Tourism Organization (UNWTO), stated that international tourism and its closely linked sectors have suffered an estimated loss of USD 2.4 trillion in 2020 due to direct and indirect impacts of a steep drop in international tourist arrivals. The estimated loss has been caused by the pandemic’s direct impact on tourism and its ripple effect on other sectors that are closely linked to it.

The report warns that a similar loss may occur this year, noting that recovery of the tourism sector will largely depend on the uptake of Covid-19 vaccines globally, with losses being worse in developing countries. The asymmetric roll out of vaccines magnifies the economic blow tourism has suffered in developing countries, as they could account for up to 60 percent of the global GDP losses.

According to the UNWTO, international tourist arrivals won’t return to pre-Covid-19 levels until 2023 or later. A rebound in international tourism is expected in the second half of this year, but the UNCTAD report still shows a loss of between USD 1.7 trillion and USD 2.4 trillion in 2021, compared to 2019 levels.

The main barriers are travel restrictions, slow containment of the virus, low traveler confidence and a poor economic environment.

The report assesses the economic effects of three possible scenarios – all reflecting reductions in international arrivals – in the tourism sector in 2021.

The first reflects a reduction of 75 percent in international tourist arrivals – the most pessimistic forecast – based on the tourist reductions observed in 2020.

In this scenario, a drop in global tourist receipts of USD 948 billion causes a loss in real GDP of USD 2.4 trillion, a two-and-a-half-fold increase. This ratio varies greatly across countries, from onefold to threefold or fourfold.

Estimated losses in GDP by region from reduction in tourism (percentage) 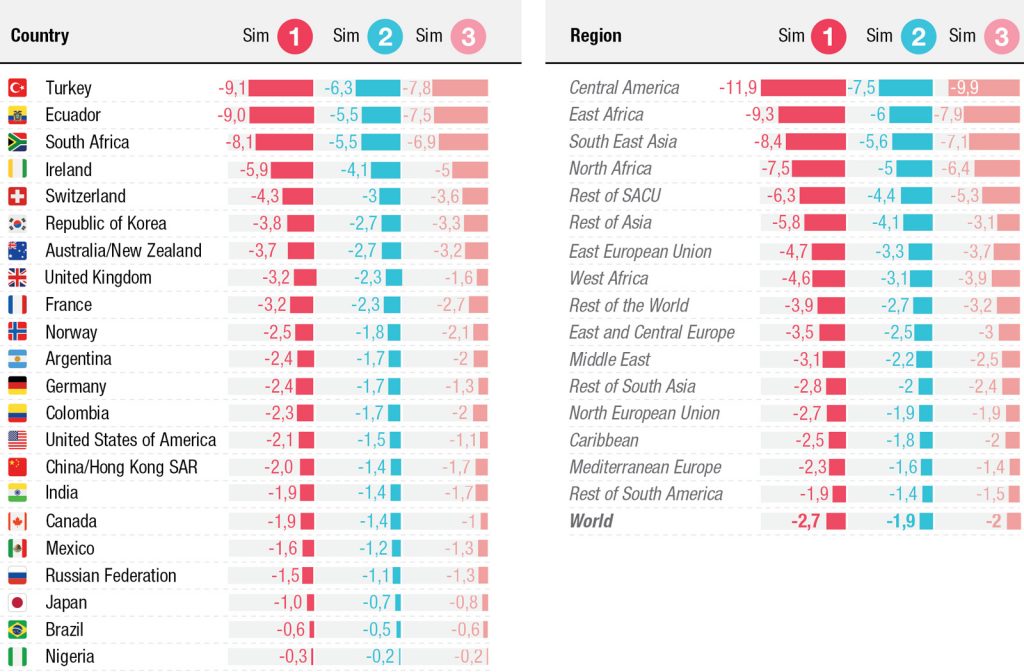 In July last year, UNCTAD estimated that a four- to 12-month standstill in international tourism would cost the global economy between USD 1.2 trillion and USD 3.3 trillion, including indirect costs.

But the losses are worse than previously expected, as even the worst-case scenario UNCTAD projected last year has turned out to be optimistic, with international travel still low more than 15 months after the pandemic started.

According to UNWTO, international tourist arrivals declined by about a billion or 73 percent between January and December 2020. In Q1 2021, the UNWTO World Tourism Barometer points to a decline of 84 percent.

Oped: How the devaluation of the Lebanese pound is positively impacting tourism in Lebanon

Will vaccines and digital solutions help the easing of travel restrictions?