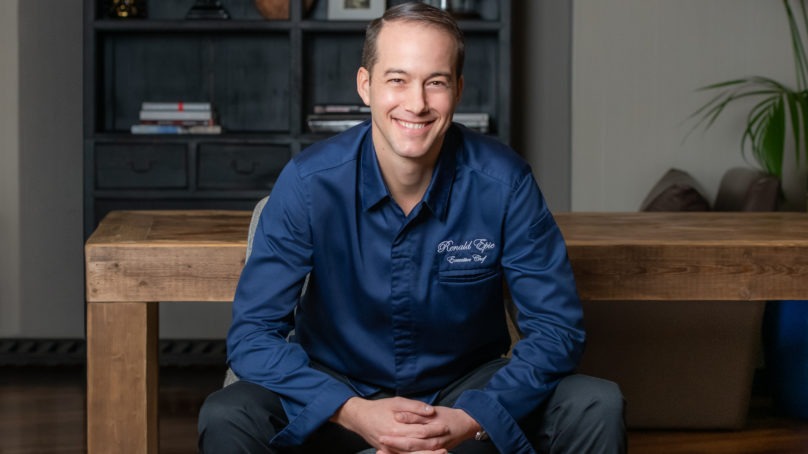 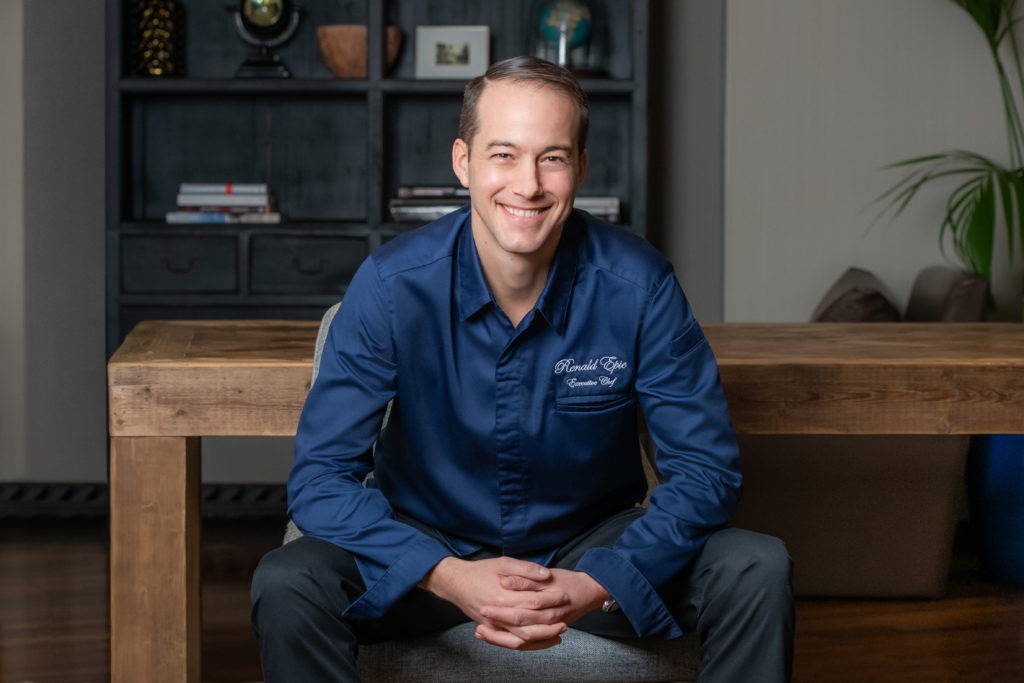 Renald Epie, the French-national brings Michelin-starred experience, as well as over 20 years of culinary skills in perfecting the art of classical French cuisine. Prior to joining Fairmont Dubai, he started off his career in the culinary world at the age of 15 in Chicago, only to become a chef at the age of 21. He worked at Alain Ducasse’s luxurious establishments such as Le Louis XV in Monte Carlo, The Spoon Food and Wine in Paris and La Bastide de Moustier in South of France. He has also worked in many other famous restaurants including Citrus Etoile, Bar and Boeuf and II Cortile before moving to Qatar as a private chef for the ambassador of France.

In 2013, Epie landed in Dubai to join the Burj Al Arab team to head-up Al Mahara, the acclaimed seafood fine dining restaurant before being promoted to executive sous chef, a role, he held for two years before moving to the sister property Jumeirah Al Naseem to be part of the pre-opening team. He then joined Atlantis, The Palm in the same capacity. In his new role, Epie will oversee Fairmont Dubai’s 10 food and beverage outlets including the multi-award winning restaurants Noire and The Exchange Grill.