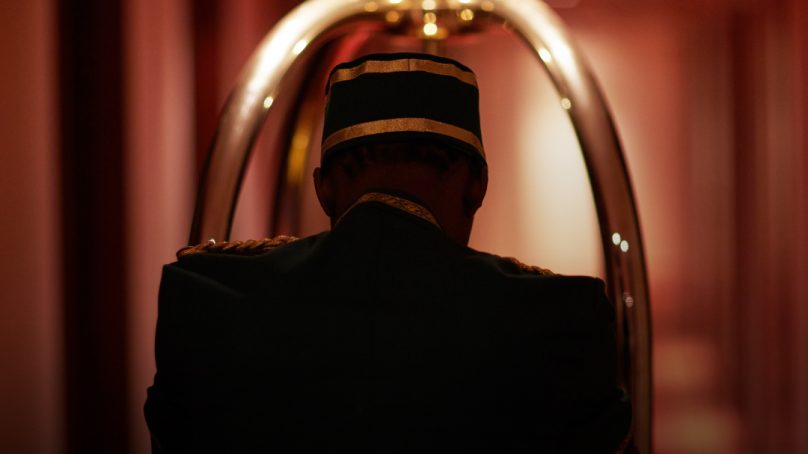 Hotel franchising in the Middle East

Large international hotel chains initially grew their footprint across the Middle East typically under management agreements with owners. This satisfied a dual need, as many of the initial investors in large hotels across the Gulf region were government or semi-government entities that did not have the exposure to hotel management and many of the operators themselves were keen on overseeing operational quality as they exported their brands.

The nature of the relationship remained the same until relatively recently, when larger chains began exploring the idea of a fusion of both management and franchise agreements. This led to the smartly coined term “manchise agreement” or a “manchise.” Such agreements were attractive to owners who wished to avail of the management expertise of the chains in the pre-opening stage and initial years of operation (usually the first five years). After the initial term was completed, the owner would have the option to flip the agreement to a franchise only agreement for the remainder of the term having grown their own competency in hotel asset management and satisfying any qualifiers for the brand put in place to protect operating standards.

Manchises have been a main feature of the market for the past five years or so. However, more recently, the larger chains are becoming more open to franchising from the beginning of operation. Some brands may insist that the owner has the required support of a third-party management company or a reputable asset management company to ensure operating standards are in line with brand standards. Under a manchise agreement, chains still provide the necessary technical advice to ensure a property is built, renovated or refurbished in line with brand standards, and quality periodic property/operational auditing is a mainstay. The owner (franchisee) benefits from full integration into the brand/chain’s global distribution systems and is provided with the relevant standard operating procedures. In addition, more detailed hands-on support in areas such as revenue management and staff trainings can be provided on an à-la-carte basis by the chain.

Generally speaking, the main benefit from the owner’s point of view is a reduction in management fees, especially the removal of incentive management fees. Also, being more hands on with regard to the operation, owners feel that they can keep a closer eye on costs. Franchise fees are typically charged as a percentage of room revenue, whereas base management fees are usually based on total revenue. Chains still charge for central marketing services in a similar manner to what they would under a hotel management agreement.

From a hotel chain’s point of view, franchise agreements are more straightforward to execute versus hotel management agreements and are generally deemed to be less onerous. By going down the franchise route, hotel chains can realign their corporate functions away from day-to-day operations and focus more on branding, marketing and supporting the owner. The relationship is thus more of a partnership rather than an owner versus manager dynamic, which can often be fractious.

Driven largely by the big international chains and focused on the economy, midscale, upscale and upper-upscale segments, franchising in the Middle East is expected to continue to grow over the next few years. The larger chains are still reluctant, however, to franchise their signature luxury brands — even to established hotel owners. The standalone luxury brands are also reluctant to enter the franchise space and still typically insist on full management.

As trends continue to evolve in the hotel operating and branding space, one thing is clear; franchising will be at the center of the Middle Eastern hotel development and investment industry in the coming years and will be a barometer of how markets in the region evolve and become more developed.