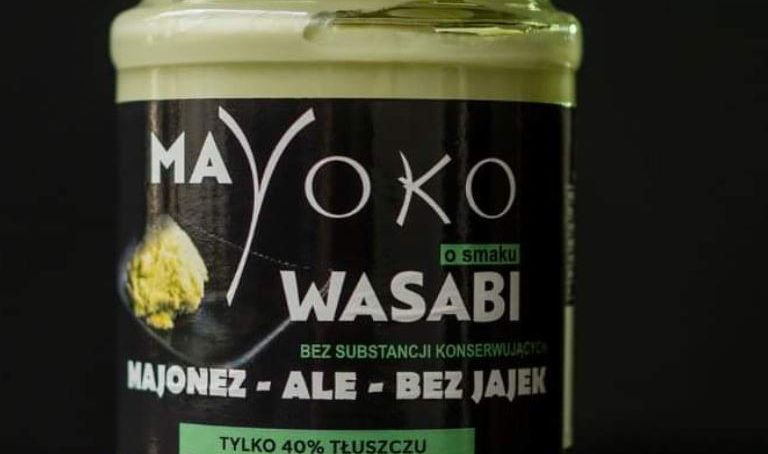 Developed and produced in Poland, Sosy Yoko is a gluten-free, vegan and 100-percent plant-based product that combines smooth mayonnaise and tangy wasabi.

Daniel Pawluszko, who founded Yoko Sushi restaurants in 1997, created Sosy Yoko in response to the rise in veganism, a trend which is set to grow by 15 percent over the next decade.

Having established a name in the Polish market, Sosy Yoko is now looking to reach new audiences and broaden its distribution, particularly in the Middle East. To achieve its goal, the brand held an online gathering on September 29 with a hand-picked selection of Lebanon’s leading food distributors. Participants were able to try the product and learn more about it, including its unique characteristics.

“Sosy Yoko is extremely versatile. It is not only suitable in Japanese cuisine but also in hot dogs, burgers, grilled-cheese sandwiches and plenty of other dishes,” said Adrianna Malendowicz, export manager of Sosy Yoko.

Available in 250-gram jars and tubs of 2.5 kilograms and 10 kilograms, one of Sosy Yoko’s most striking features is the fact that it does not require refrigeration after opening.

“Despite containing mayonnaise, this product can withstand temperatures of up to 60 degrees, making it an excellent choice for catering services, food trucks and other retail businesses,” Malendowicz added.

What is restaurant menu analysis?