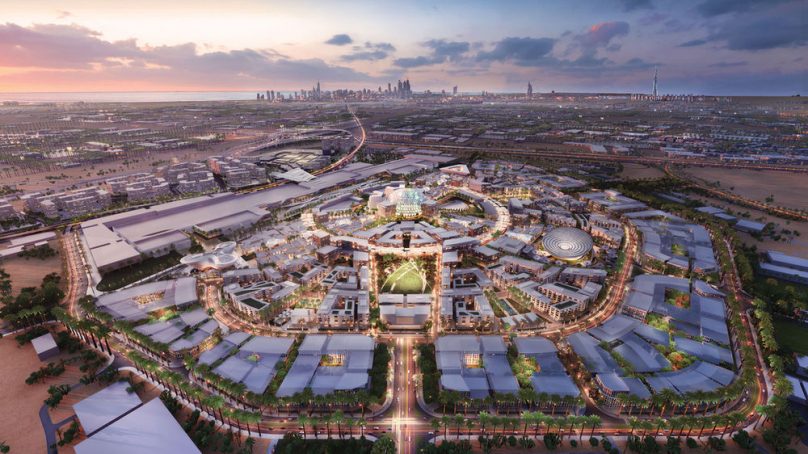 The expo effect – What to expect from Dubai 2020

Dubai has a reputation for constantly reinventing itself to retain relevance in an evolving global travel industry. While the past 18 months have been plagued by Covid-19-related challenges, the pandemic has also provided Dubai’s tourism industry with numerous opportunities. Indeed, the UAE was quick to establish guidelines and procedures, allowing tourism to safely continue while many other holiday and business destinations had to shut their borders.

As the world has adapted to living and working in a pandemic, vaccinations and several other guidelines have meant that Dubai can host Expo 2020. Taking place from October 2021 until March 2022, the exhibition is set to welcome around 25 million visitors from all over the globe. It will deliver a much-needed boost to the UAE’s travel and tourism sector. In anticipation of this boost, we share our thoughts on what the UAE’s hotel sector can expect from Expo 2020 by looking back at the previous two world exhibitions in Milan and Shanghai.

Expo 2010 – Shanghai
In 2010, the Expo was hosted in Shanghai on the theme “Better City, Better Life” aiming at sustainable urban development and showcasing solutions for urban life. With a total of 73 million visitors, it was the most visited World Expo ever, also holding the record for the most visitors in one day, with 1.03 million attendees on October 16, 2010. While being the most visited Expo ever, about 200 million Chinese live within a two-hour drive of Shanghai, which resulted in about 85 percent of domestic Chinese visitors during the six-month event. About 11.4 million visitors came from abroad and booked hotel accommodation in the city. At the time, Shanghai had a hotel inventory of approximately 192,000 rooms available each night. Over the course of the event, the city experienced a 39 percent increase in demand when compared to the same period the year before. The average daily rate (ADR) during Expo 2010 was 30 percent higher than the previous year, with rates decreasing again post Expo by 26 percent in 2011. According to a Bloomberg report, the event may have generated tourism spending of more than 80 billion yuan (USD 13 billion) for Shanghai and neighboring cities along the Yangtze River.
Given its proximity to Shanghai, Hangzhou has observed similar demand patterns during the Expo period but equally witnessed declines in average rates and occupancies the following year. This could be an indicator of things to come for Abu Dhabi, which is only a one-hour drive from the Expo site and is hoping to be positively impacted by the event.

Expo 2015 – Milan
The Expo was hosted in Milan in 2015. With 22 million visitors, Milan’s hotel sector experienced a significant boost in the six months between May and October. With only 34,000 available rooms to sell each night, Milan had a significantly smaller pool of inventory, representing about 20 percent of the available rooms in Shanghai. Milan’s Expo 2015 relied on both visitors from within Italy as well as tourists coming from abroad. In total, 22 million attendees visited the exhibition within the six months period. While attracting a higher percentage of international visitors than Shanghai, about 70 percent of Milan’s Expo attendees came from within Italy. A more internationally driven demand pattern is expected for the upcoming Expo 2020 in Dubai. Organizers expect around 70 percent of visitors to come from outside the UAE, the largest proportion of international visitors in the 170-year history of World Expos. Overall, 2015 was a strong year for Milan’s hotel industry. Revenue per available room (RevPAR) increased by 28 percent and inventory was driven by strong average daily rates, which were up 18 percent on the previous year. Like Shanghai, the year following the Expo was characterized by a decline in demand, resulting in a correction of RevPAR by 24 percent. Expo has also impacted hotel values. In Milan, the average value per key increased by 6 percent in the year before the event, with another increase of 10 percent during the year of the Expo. The post-Expo decrease was comparably moderate, with a drop of 4 percent for the full year.

Expo 2020 – Dubai
Although Dubai is different to Shanghai and Milan, economic patterns and demand upturns are expected to be repeated. Expo 2020 is set to attract about 11 million visitors from the region and another 14 million from overseas. In total, 191 countries are taking part in Expo Dubai, the first mega event of its kind in the Middle East. While Covid-19 remains a factor to consider when forecasting attendance, research carried out after events such as Gulfood and Gitex helped Dubai officials gauge confidence levels among attendees, with surveys showing that almost 90 percent felt safe at every stage of the journey. Hotel room inventory has increased rapidly in Dubai, with an average annual growth rate of 5 percent since 2015. By the end of 2021, the city will have over 132,000 hotel rooms. Hoteliers are anticipating the recuperation of some of the losses incurred by the pandemic, with average occupancies of about 75 percent predicted over the six-month period. Equally, average daily rates are expected to rise by about 20 percent when compared to the full year of 2019, reaching AED 640 as an average daily rate throughout all hotel classifications. Although hotels may be the most obvious beneficiaries, many industries and businesses are looking forward to the Expo. Besides the short-term benefits for the hospitality industry, this Expo is expected to give exposure to Dubai and the United Arab Emirates on a huge scale. The world will be watching. 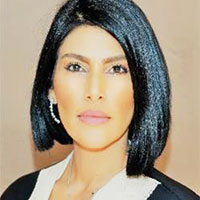 What is restaurant menu analysis?