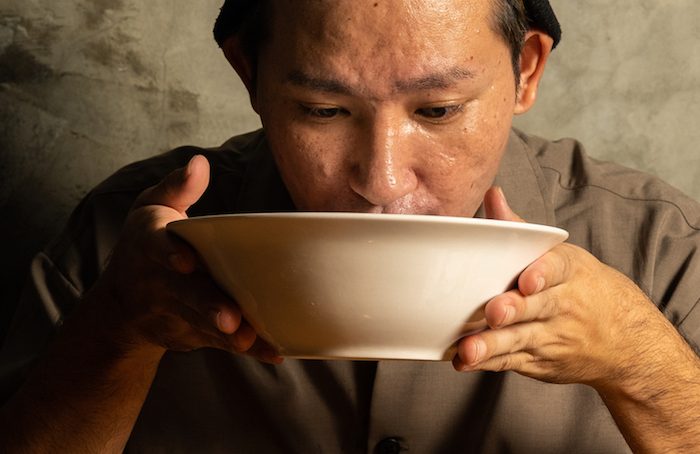 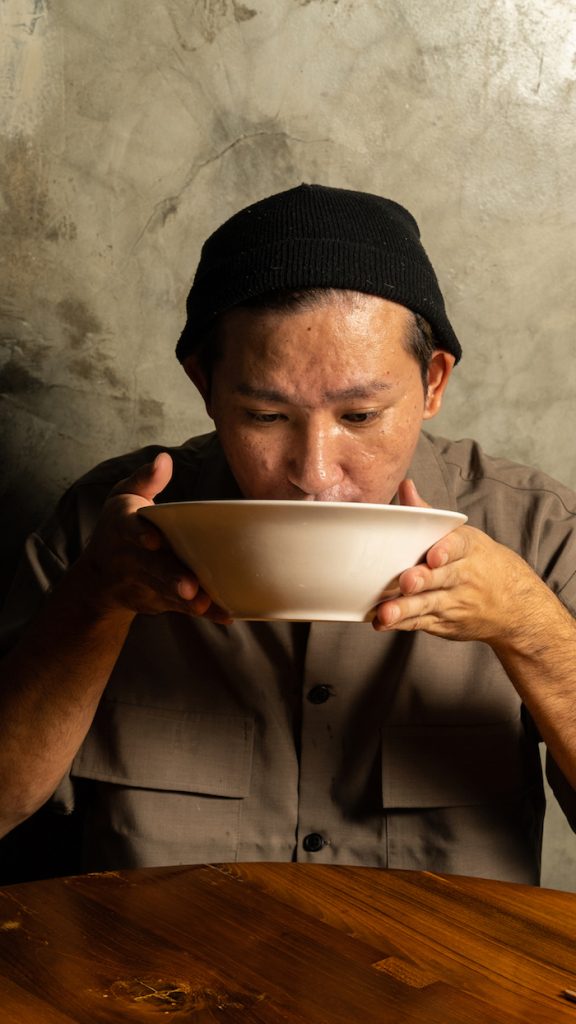 Homegrown Dubai restaurant 3Fils has announced the appointment of its new executive chef Shun Shiroma — also known as the brand’s “umami warrior” — who will now be heading up the kitchen at the Japanese-inspired restaurant tucked away in Jumeirah Fishing Harbour.

Hailing from Okinawa island in Japan, Chef Shun brings a wealth of experience and expertise to the 3Fils kitchen. Mastering the art of traditional and unconventional sushi and ramen making throughout his 20 years in hospitality, Chef Shun has led the kitchen at multiple restaurants around the world, including at Tsuta Tokyo, the first ramen restaurant to earn a Michelin star, before taking the lead at 3Fils.

Chef Shun’s journey in the culinary world began at the age of 16 when he moved to Tokyo to become a sushi chef. Fast forward two years and the budding chef’s career took him to Kingston, Jamaica, where he worked at East Japanese restaurant for six years, further honing his skills.

Following a brief stint in the U.S., Chef Shun traveled back to Tokyo to trace the origins of Japanese cuisine. His career took an exciting turn at Tsuta Tokyo, where he led the brand’s international expansion into Hong Kong. During this time, he executed new and exclusive ramen recipes, helping Tsuta Tokyo receive a Michelin star — the first ramen restaurant in the world to achieve such an accolade.

Following his desire for further international experience, Chef Shun moved back to the U.S., where he assumed the role of head operational chef for W&E Hospitality in 2019, overseeing more than 30 restaurants across the country.

The art of creating golden moments with Galal Mahmoud

Behind the scenes: restaurant interiors with Delphine Gebran