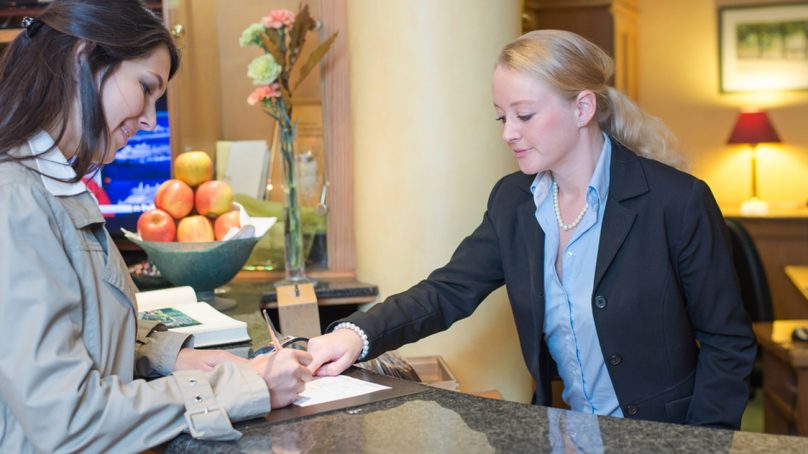 Insight into the summer performance of the ME hospitality sector

The June 2022 report of the EY Middle East hotel benchmark survey, which covers occupancy and average rate performance in key hotel markets across selected countries and cities in the Middle East on a monthly and year-to-date basis, has provided readers an insight into the Middle East’s overall hospitality performance.

Hospitality markets in both Muscat and Cairo City witnessed growth across all the KPIs during H1 2022 when compared to H1 2021.

Muscat’s hospitality sector performance was primarily driven by the lift in all travel restrictions, attracting foreign guests to hotels, several events held at the Oman convention and exhibition center and the resumption of low-cost airlines from India to Oman. The promotional campaigns launched by the Ministry of Heritage and Tourism to promote Oman as a tourist destination and continued MICE events are expected to support the sector’s performance during the upcoming summer holiday season.

Cairo’s performance has primarily been driven by the promotional campaigns “Follow the Sun” and “Egypt welcomes its guests,” launched in mid-March and April 2022 by the Ministry of Tourism and Antiquities. The decline in Covid-19 cases and the hosting of various sporting events, such as the Cairo Half Marathon, and FinTech events are expected to have backed the sector’s growth.

The hosting of several MICE events, like Gate Travel Expo, Cairo International Film Festival 2022 and the opening of the Grand Egyptian Museum, is expected to further boost the performance of Cairo’s hospitality market.

The hospitality markets in Doha observed a drop in occupancy and RevPAR. Doha’s sector performance during H1 2022 can be attributed to the increased rentals associated with the upcoming FIFA World Cup and the fact that visitors from India, Nepal and Pakistan seeking visas on arrival in Qatar need to book a hotel for the entire duration of their stay there now. But with several activities lined up for the summer festival 2022, the opening of tourism developments, like “Winter Wonderland,” and the expected influx of over one million visitors for the FIFA World Cup 2022 in November, Doha’s performance is looking good.

Jeddah witnessed growth across all KPIs during H1 2022 when compared to H1 2021. Following the influx of religious pilgrims during the holy months, Jeddah’s season 2022 kicked off on May 2 and ran until June 30, 2022. Discounts on flights were offered from GCC countries by Saudi Arabian Airlines, which are expected to have contributed to Jeddah’s hospitality market performance. Moving forward, with the hosting of the UNWTO council meeting to boost global tourism together with the tourism campaign launched for the Indian market, Jeddah’s hospitality sector is expected to recover over the medium to long term.

When it comes to the UAE, Dubai’s hospitality market witnessed growth across all KPIs during H1 2022 when compared to H1 2021, and Abu Dhabi’s hospitality market observed an increase across all KPIs during H1 2022 when compared to the same period last year. Dubai’s hospitality sector is likely to demonstrate promising growth, with the city being positioned as the safest travel destination in 2022 and the launch of the new summer campaign “Stay More Pay Less,” which is anticipated to attract more visitors this summer. Going forward, the relaunch of the advanced Meetings and Incentives 2.0 program by DCT Abu Dhabi and the development of partnerships with various groups to increase visitor arrivals, alongside initiatives to host important conferences, is expected to strengthen Abu Dhabi’s position as a global business tourism destination.