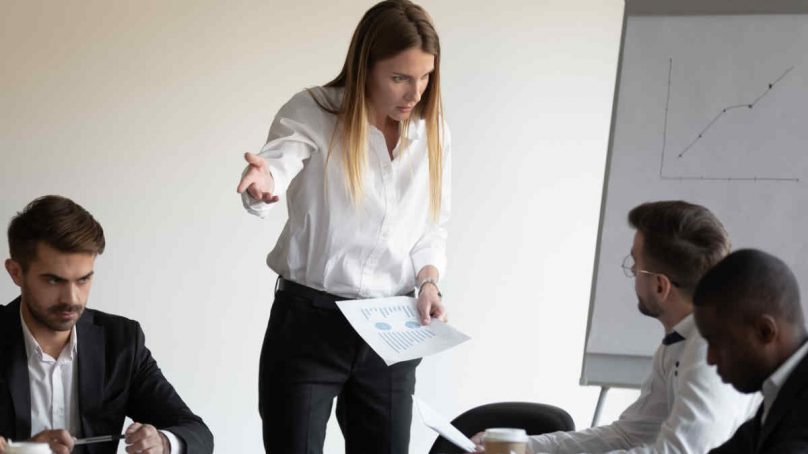 Gone are the days when human resources simply handled pay and appraisals. Mark Dickinson of DONE! Hospitality Training Solutions identifies five common mistakes companies make when it comes to managing staff and how this important department can boost employee morale and diffuse tensions.

If there’s one important rule to remember, it’s that everyone in an organization is an employee. Even the person who owns the company is employed. The title you carry does not exempt you from being an employee. If you’re on the payroll, you are employed.
Roles vary greatly between employees, and the impact on the future and profitability of the business is affected differently by their actions. However, what remains important in this discussion is the fact that they are all employees.
A “boss” is an individual who gives orders in a domineering manner. The term can also be defined as “someone who exercises too much authority in an arrogant or aggressive manner.”
There are rare occasions where being a boss is acceptable, such as fires or medical emergencies. Here, it is essential that someone steps up to be the “boss” and takes control, assigning responsibilities instantly and expecting immediate compliance. Typically, if you talk with employees who are supervised by others, it is common to hear them discuss the negative behavior and actions of those who supervise them, which points us in the direction of uncovering what kind of changes occur when some level of power is given to a person. It affects their judgement and, over time, their behavior.
The most frequent sign that someone has poor judgement is that they stop listening. Listening is a core requirement for any person who wants to be considered a leader. Here are four important reasons why people behave as a boss:
Unaccountability
Bosses are unchecked. Improper measurement of their performance means that there is a lack of accountability, allowing them to get away with behaving in an oppressive manner.

Poor communication channels
When there is an inadequate system of employee feedback from the front lines to the key business decision makers, the boss is able to sit in place between the key decision makers and the front line. This creates an impenetrable layer on both sides, both up and down, and isolates those under the boss’s authority. This allows for fear to be used against employees.

Insecurity
If a boss is unapproachable, unquestionable or unchallengeable, this allows them to draw a curtain over their weaknesses and lack of experience or knowledge and coat it in giving orders without debate.

Laziness
It is just so much easier to dictate what must be done than it is to hold open discussions where people may dissent. Being bossy is the shortcut.

Three ways to lead change
Leading is the antidote, and as we said before, it begins with listening. Here are three great ways to ensure your organization does not have the boss syndrome.

1. Communication
Opening unfiltered communication channels and continuously soliciting feedback creates wonderful environments where employees can freely share their thoughts and opinions. This instantly purifies the chain of command, instilling accountability for actions within the organization’s structure.

2. Education
Learning opportunities for all managers and development of a constant flow of new skills and growth experiences throughout the organization ensure that everyone is improving in some way or another. This provides an environment of cooperative competition to attain best practices, thus eliminating the boss mentality.

3. Strategic plan
It is fundamental to have measurable outcomes for employee happiness, customer happiness and business achievements built into the role of every position within the organization, where measurement is reviewed and progress recognized.
In such an environment, management is bound by a culture of care and leadership to draw their teams upward and to engage in the constant discovery of paths to ever greater achievements and growth. 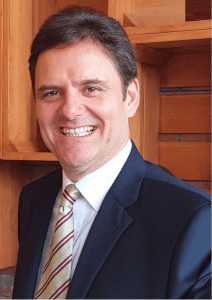