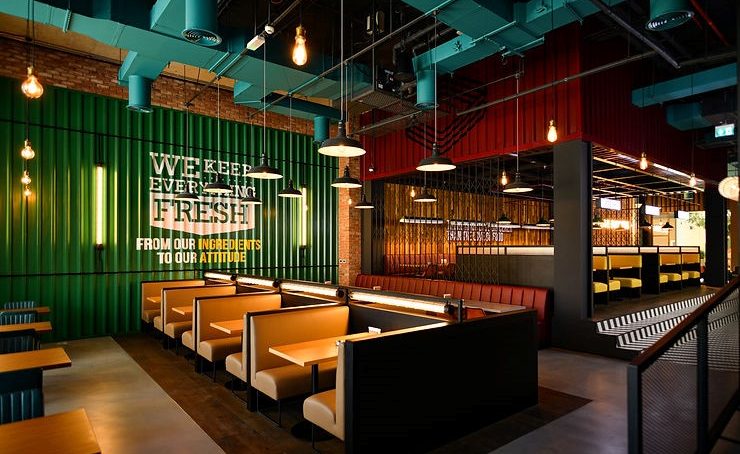 Roadster Diner expands in the UAE

Homegrown Lebanese concept Roadster Diner has opened its first branch in the UAE.

The new venue, located in Dubai Hills Mall, comes after popular demand from the Lebanese diaspora, who crave the comfort food that has been served at Roadster Diner for over two decades.

Roadster’s first branch opened in Achrafieh, Beirut, in 1998. Its popularity grew quickly, with several new openings across the country. The idea was simple: to create an unmatchable, authentic and homely dining experience unlike anything that Beirut had previously seen.

To cater to growing demand, Roadster launched its Beirut delivery center in 1999, followed by a branch in Jal El Dib in 2002 and outlets in ABC Achrafieh and ABC Dbayeh.

The opening of Roadster in Broumana in 2017 marked another milestone for the brand. Further branches were unveiled in Achrafieh’s Restos St. Nicolas and ABC Verdun.

The brand always credits its success to the love and support of its diehard fans.

Commenting on the latest opening, Donald Daccache, founder and chairman of Roadster Diner, said: “We have always aimed to serve consistent quality using the freshest ingredients for a customer-centric experience in a cool and modern atmosphere. Roadster has become synonymous with comfort, friendship, fun and community, and our Lebanese family across the UAE can come and savor a taste of home, sharing the love with friends and family who may not yet have had the pleasure to experience our menu creations. We are thrilled to introduce Roadster Diner to the UAE.”