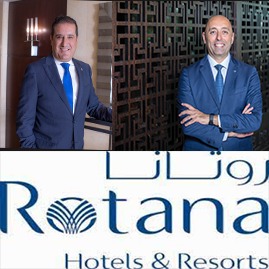 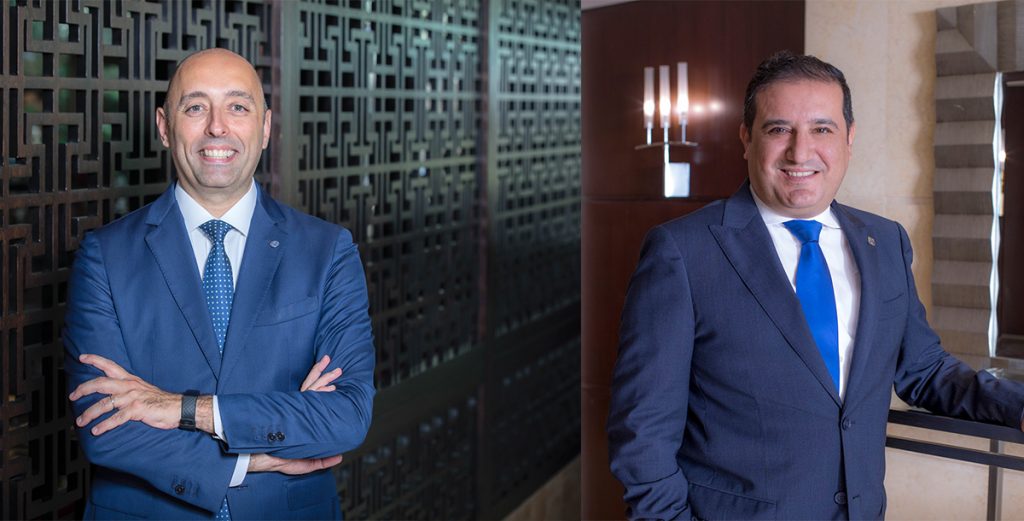 Hamadeh pursued his hospitality career with InterContinental Hotels Group, Shangri-La Hotels & Resorts and Safir Hotels & Resorts for 13 years before joining Rotana in 2010. He has a proven track record in all aspects of hotel management and development and has worked in numerous cities across the Middle East, including Muscat, Doha, Abu Dhabi and Dubai.

New to the Rotana family but not to the hotel industry, Nohra brings with him over 20 years of solid experience in hotels and resorts. He started with Capital Trust IDARAT, after which he held several key roles at IHG Hotels & Resorts, Edde Sands and Coral Beach Hotel & Resort. As the new GM of Gefinor Rotana, a fully renovated five-star property in Beirut, Nohra is committed to implementing unconventional strategies to deliver superior accommodation in the city.