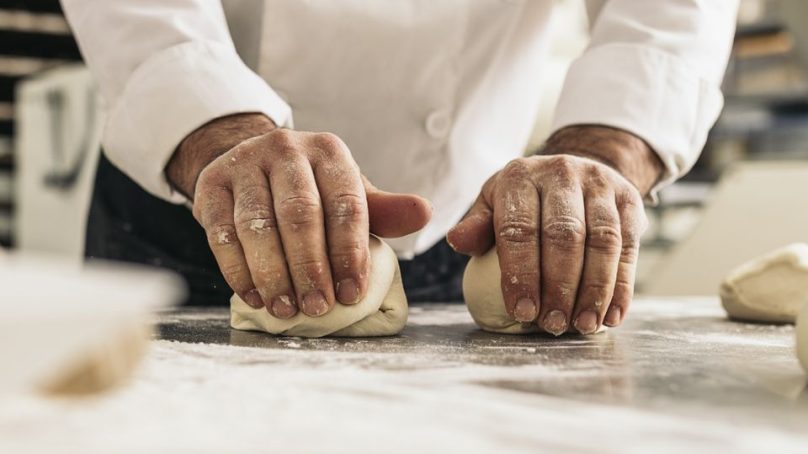 Today’s restaurant sector is a joyful melting pot of concepts. As there is no single international trend — at least not for the whole sector — it is harder to predict what’s on the horizon. Many chefs and foodies hope to be enlightened by so-called “great chefs,” who are often more famous for their media presence than their actual cooking. One has to have a media presence to downplay the biggest phenomenon of the restaurant industry worldwide: the great resignation. Everywhere, former restaurant employees discovered the joys of spending evenings and weekends with their families during periods of unemployment. Those who changed their profession discovered other styles of management. They found that the “loudmouth” culture that reigns in many kitchens was absent in supermarkets and offices. So, why should these employees come back?

Restaurants are in the process of raising their prices significantly. Some high-end restaurants are reducing the number of services per week simply because they cannot find enough staff. A large number of chefs are adopting the “single menu” approach, with no choice for the customer. This is often disguised as an artistic choice or even the only choice for a true artist in the kitchen.

Thus, the question remains: should a kitchen that claims to be at the upper end of the scale save on workers? Surely customers of these establishments should not be forced to eat dishes that are not to their taste, that they do not want and do not appeal to them.

“Important” media try to tell us that the food of the future is plant-based and that restaurants should turn to plant-based dishes, but is this true? There is a real trend in favor of quality meat or dry-aged meat in many countries.

Two basic schools exist when it comes to vegan and vegetarian cooking. The first focuses on making vegetable dishes that taste like vegetables. Meat, fish and dairy products are renounced, and sometimes vegetables are taken to new heights.

The other school aims to imitate the taste of meat and fish with vegetables. Chef Daniel Humm’s approach in New York is closer to the latter; vegetables have to become “something else,” and what they become was described by Pete Wells in the New York Times as follows: “Almost none of the main ingredients taste like themselves on the 10-course menu… Some so obviously replace meat or fish that one almost feels sorry for them….” Subsequently, Daniel Humm lost his restaurant in London, as well as the contract for the restaurant at the 425 Park skyscraper for more or less the same reasons. Furthermore, Business Insider quoted two former employees who said that workers routinely threw out entire boxes of produce from organic farms. Vegetables that weren’t the right size or had even a slight blemish would go in the trash, as well as any unused produce. They called this “farm to trash,” as opposed to “farm to table”.

A restaurant is not a schoolroom, and not everyone likes to be educated by a chef serving their idea of food. Imagine the opposite: a chef who opens a meat restaurant and claims their beef, veal, pork and lamb chops imitate the delicious taste of vegetables. They would be the laughing stock of the entire world.

We all have to face the fact that the world has become increasingly uncertain. Inflation, rising energy prices and political instability are already challenging the restaurant sector. This is not the time to follow fashion or to try to educate clients according to a chef’s “vision.” Those who have “visions” might want to see a doctor.

Ultimately, restaurants should take care of their clients, giving them what they want and not what their chef wants. Keep guests happy, and they will come back.