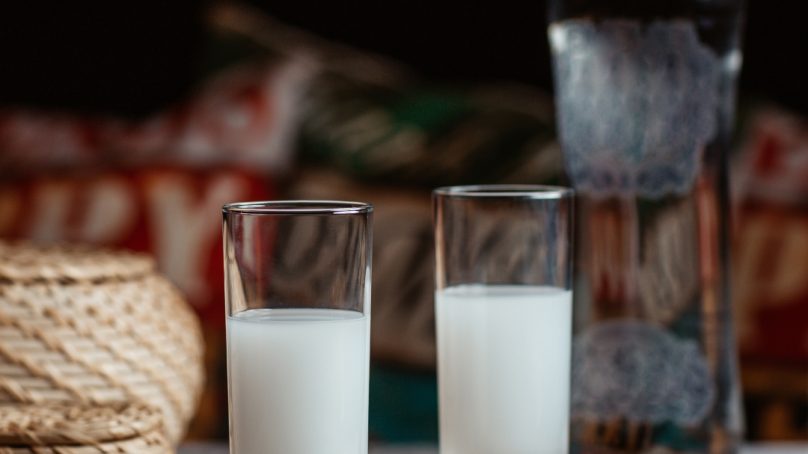 Arak is well on its way to becoming the spirit of choice behind countless bars in Lebanon and even farther afield. Salim Heleiwa, general manager of The Malt Gallery, gives us the lowdown on why the milk of lions is gaining popularity and what needs to be done to help nurture this growing market.

While gin, tequila and vodka have ranked high on the list of preferred cocktail spirits for years, arak is garnering attention in bars and pubs across the Lebanese capital.

Selecting the best arak
Avoid arak baladi (homemade arak). It is not regulated, so there is no way of knowing how it was produced. The ABV is often the best indicator. Restaurateurs should do their homework and visit producers to understand where they source their raw materials from and how they distill their arak.

The arak market
We all have a personal history with this unsweetened, anise-flavored, triple-distilled drink. Arak, the milk of lions, our national beverage, is an icon of our culture and an inherent part of our childhood.

Anise-flavored grape alcohol first began gaining importance in our region following the invention of distillation by the Arabs back in the 11th century. Over time, this alcoholic beverage spread throughout the Mediterranean. It is today recognized as raki in Turkey, ouzo in Greece, sambuca in Italy, pastis in France and ojen in Spain. Interestingly, Irish monks studied the process of making arak and invented whisky, using raw materials available in their homeland.

Market fragmentation, however, increases disorganization. The absence of clear standards of production and the fact that producers are not united under a common umbrella disserves arak at both the global and national levels. IWSR numbers reveal that only 600,000 labeled bottles are sold in the Lebanese market. The local market is thus prominently that of arak baladi, which may contain methanol due to improper distillation and is a threat to public health.

Just as Lebanese wine producers came together to form the Union Vinicole du Liban (UVL) in 1996 to promote Lebanese wines internationally, arak producers should create a league to set high standards for all, tell the story of arak and launch it as a worldwide spirit to be used in cocktail bars at the same level of gin, rum and tequila.

Due to, or in this case thanks to, the repercussions of Covid-19 and the dire economic situation in Lebanon, arak has succeeded in transforming itself into a cool and fashionable and affordable drink that has a “natural” taste. Arak is no longer seen as an old man’s hidden treasure or grandmother’s secret remedy for a toothache; it is today a drink of the younger generation. Now is the time to tell the story of this great beverage that’s anchored in our roots and currently re-flavoring our evenings and meals.

Arak pairing
Traditional flavor pairings with arak include grapefruit, lemon and mint. Other alcohol that are commonly mixed with arak are bourbon and rye, as their deep caramel flavors go well with the anise taste. Arak can also be used in coffee beverages, as the anise adds another dimension to the flavor of coffee. Lebanon’s bar scene is now booming with arak-based cocktails. The arak mulberry cocktail has set a new standard. Even producers are jumping on the bandwagon. Kefraya, for example, created the “Tabulak,” which comprises one-third arak and two-thirds tabbouleh smoothie — a full-blown Lebanese lunch in liquid form. These kinds of specialty cocktails bring excitement to the dining experience. Indeed, restaurants can differentiate themselves by offering signature and specialty drinks that cannot be found elsewhere. Consumers seek to enjoy memorable dinners, so premium cocktails made with arak help fulfill that need.

The future of arak
A threat hangs over this success story, however. Arak’s anise is bought from Al-hineh in Syria, and due to political instability in the region, prices are drastically increasing. What is today a fashionable yet affordable drink for Lebanon’s youth is slowly but surely becoming more expensive.
While this in itself does not put the arak industry at risk, for its development to be pursued, production standards should be set. The market should be regulated and the beverage should be promoted internationally.

The Lebanese people have a responsibility to support and promote their national drink, making it more accessible to an international audience. 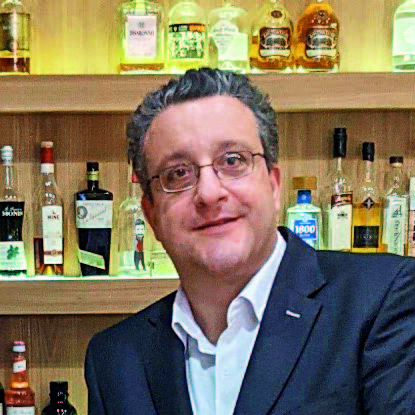 From the Kingdom to the world: rethinking Saudi cuisine