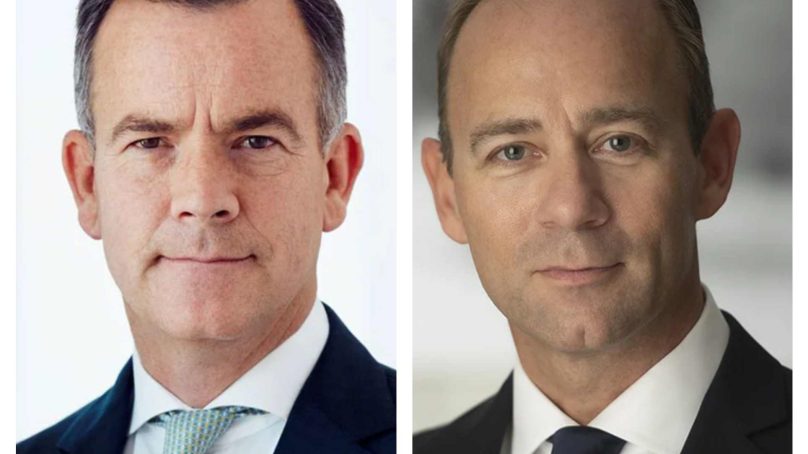 Duncan O’Rourke has been appointed CEO of Accor Middle East, Africa, Turkey and Asia-Pacific. He succeeds Mark Willis, who is Fairmont’s new CEO.

With more than three decades of hospitality experience, O’Rourke has held several executive positions in Europe, the US and the Middle East. He served as general manager for Kempinski before being promoted to regional director, overseeing the operations of the properties in the Middle East. In 2008, he was appointed COO of Kempinski Hotels and member of the Management Board.

O’Rourke joined Accor in 2016 as COO Europe for the luxury and premium segment before taking over as COO Central Europe. He was responsible for more than 470 hotels and 13 brands within Germany, Austria and Switzerland. He was appointed CEO Northern Europe and member of Accor’s Executive Committee in October 2020.

O’Rourke said: “In my role as CEO for the premium, midscale and economy brands in the Middle East, Africa, Turkey and Asia-Pacific, my team and I want to underline our position as the leading travel and lifestyle company across the region, to strengthen the footprint of these brands and work toward our ambition of developing the largest and best-performing integrated hospitality ecosystem in the industry.’

Having spent 30 years at some leading hospitality companies, including IHG and Sun International, Mark Willis is the newly appointed CEO of Fairmont. He spent a large portion of his professional life with the Radisson Hotel Group, where he held a number of senior leadership positions, including senior VP for Africa and Turkey. It was in this role that Willis oversaw all brands within a portfolio of 85 hotels, with over 80 hotels in the development pipeline.

From Mövenpick Hotels & Resorts Asia, he joined Accor in 2018, where he became part of the executive committee. His scope expanded as he took over the role of CEO India, Middle East, Africa and Turkey, with over 500 hotels in the portfolio and pipeline across more than 22 brands.

As CEO of Fairmont and member of Accor’s Luxury and Lifestyle Executive Committee, Willis brings with him a wealth of operational experience and knowledge of the market, particularly in the Middle East and Africa.