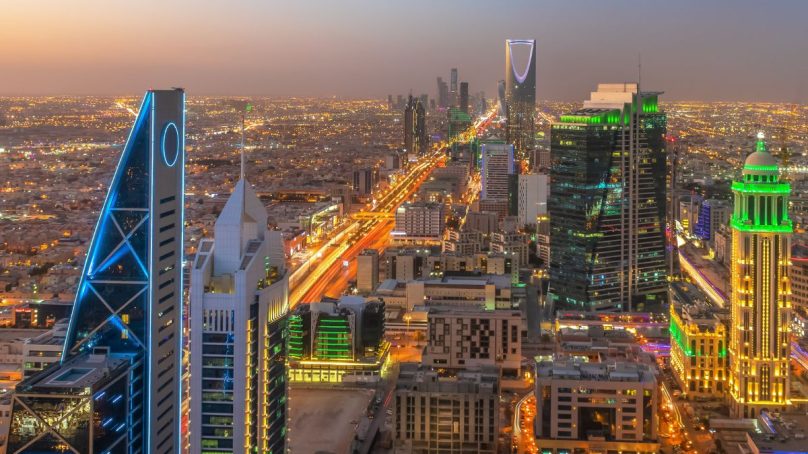 OPINION: The evolution of Saudi Arabia by Dagmar Symes

Dagmar Symes, the GM of Hill Robinson Project Management shares her views on the transformation of Saudi Arabia’s tourism and hospitality landscape.

Saudi Arabia is a land rich in culture, heritage and history. As the largest GCC country, its economic growth is expected to be significantly influenced by the tourism and hospitality industries. These sectors have the potential to provide plenty of employment opportunities while putting the kingdom on the world travel map.

Vision 2030’s economic and social reform is opening the kingdom up without jeopardizing its identity. It is a pathway to the country’s future. The ambitious plan is inspiring the young generation and reshaping the social and cultural landscape in pursuit of a new era of inclusive opportunities and women’ empowerment. Local talents are now more interested in joining the tourism sector than traditional Saudi industries, such as petrochemicals. Hotel groups and tourism projects have vowed to endorse Saudization by generating thousands of jobs and programs.

Currently, the lack of technically qualified locals who are able to fill operational and hospitality positions is being tackled by Vision 2030’s endorsement of the hospitality education field. Naturally, education plays a vital role in shaping the future of any industry, including hospitality. Despite the vast developments in this sector, there is still a societal stigma that technical jobs are perceived as “low status.”

Gender inequality in terms of employment opportunities and salaries are now being tackled by the kingdom’s empowerment of women in the tourism and hospitality sectors. Indeed, both genders are now seen at the forefront, with women forging their own career paths.

I believe that sustainable growth has to come from within the society: from educational offerings and governmental initiatives, as it helps to broaden people’s minds and put an end to the stigma surrounding technical professions. Currently, numerous initiatives support the new generation, with sponsorships, scholarships and other forms of international academic exposure on offer.

On a personal note, my career in hospitality and subsequent career path was not achieved by waving a magic wand, but by hard work, perseverance, determination and, most importantly, will, passion and drive. In international hospitality management schools, we would have to undergo a certain level of “boot-camp training” to tackle basic tasks. Some would say that is a severe and punitive undertaking; however, much like a ceramic pot, one is molded, shaped and trained to become a tailor-made hotelier ready to take on the hospitality challenges.

This reality is still somewhat hazy in the kingdom, and there are some who would like to skip the hard training phase and proceed straight to middle/senior management. This, of course, is a worldwide phenomenon. That view might be linked to the Saudization aspect, whereby these young and talented hoteliers believe that they will get their “managerial spot” by default. Experience requires junior levels to learn, explore and understand the nature of the business rather than seeking to uphold a certain image within society.

On another note, as a woman employed in the kingdom, I am pleased to be part of the change. A few years ago, women’s voices were subject to a “patriarchal voiceover.” This has emphatically changed; women are now being heard and have become a driving force in all sectors at all levels, especially hospitality. It’s exciting to witness the country prosper this way and to be experiencing it firsthand.

Wellness is the word