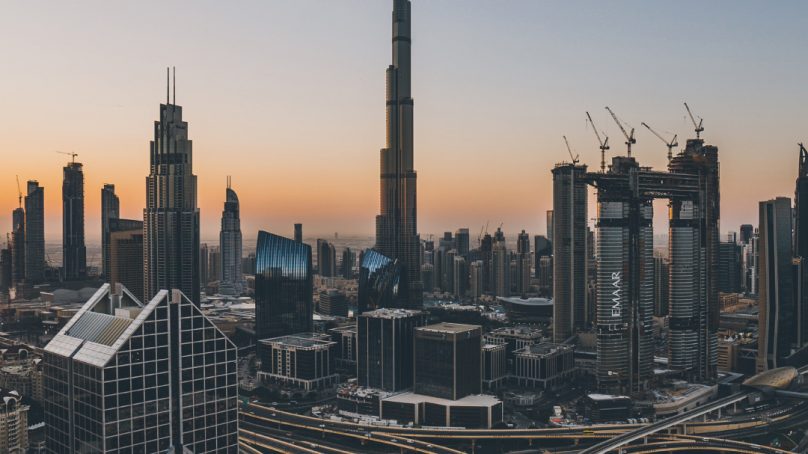 In 2020, the tourism sector grappled with what has been described as a “black swan event” — the Covid-19 pandemic. Kostas Nikolaidis, Middle East and Africa executive for STR, explores the way in which the UAE has responded to the threat and supported the hospitality industry.

Following the worldwide travel restrictions and ensuing border closures in February and March 2020, hotel operations had to be reviewed, with many resorting to temporary closures, broadly in line with what was happening globally at the time. Unsurprisingly, hotel performance dipped, with many markets across the UAE recording low levels of occupancy. Hotels in Dubai, for example, bottomed out at 20 percent occupancy during that period of extreme uncertainty. Abu Dhabi reached 39 percent, and Ras Al-Khaimah and Sharjah 15 percent. This was only temporarily, though, as the industry adjusted to the new market conditions and hopped on the long road to recovery. Workforce restructures, tighter cost control, closures coupled with future uncertainty took their toll. However, with restrictions starting to ease from May and flights resuming in summer, hospitality was able to re-emerge.

Eid al-Fitr at the end of May was a strong signal that staycations would play an important role for the country. In Dubai, it was at that point that the 30 percent occupancy ceiling was broken for the first time since the pandemic began — a trend that would repeat every weekend throughout the summer until Eid al-Adha in August, when hotel occupancy reached 55 percent. The big winners were the northern Emirates of Ajman, Ras al-Khaimah and Fujairah, which witnessed occupancy levels in excess of 70 percent during the holiday. This was due to a large portion of staycation demand venturing further away from the big cities. For many, it was the first of several staycations to follow. Interestingly, Abu Dhabi displayed resilience during this time. In comparison to Dubai, Abu Dhabi’s smaller market (29,427 rooms versus 108,386), reliance on the domestic UAE market as a source of hotel demand and its relatively high percentage of long-stay guests, helped maintain average occupancies above the 50 percent mark almost throughout the pandemic period until today. While there are still many unknowns regarding the evolution of the pandemic and the post-Covid environment, it is encouraging to see the hospitality industry re-emerging. There is still an appetite for travel and smart destinations, so hotels and tourism businesses will always find ways to leverage disruption to create new opportunities. With the most recent forecasts pointing to a slow multi-year recovery, the expectation is that all stakeholders should and will react to enable tourism and hospitality to grow and flourish in the country once again. 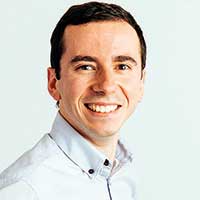