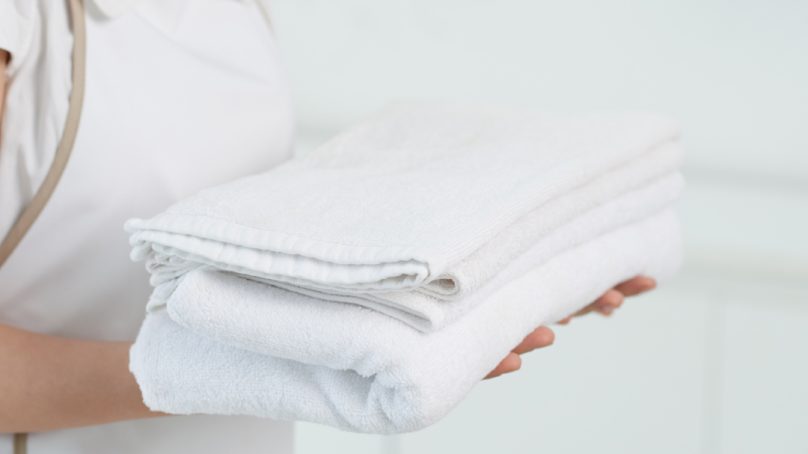 With mega- and giga-projects becoming increasingly typical of the Middle East’s hospitality landscape, Mansoor Ahmed, executive director and head of development solutions healthcare, education and PPP at Colliers in the Middle East and Africa region, lifts the lid on tourism education in the UAE and KSA, and why demand for skilled hospitality labor looks set to rise.

The hospitality industry in the GCC region has grown phenomenally over the past decade, with tourist arrivals reaching 59.7 million in 2019, growing at a CAGR of approximately 4.1 percent between 2015 and 2019. Demand has largely centered on personal, leisure and religious travel.

While Saudi Arabia has historically been considered a hub for religious tourism and place of pilgrimage for Muslims, the kingdom is rapidly developing itself as a leisure destination, with the activation of several destinations, including Al Ula, Qiddiya and The Red Sea Project. These developments are in line with the country’s “Vision 2030,” which places emphasis on further growth in hospitality.

On the other hand, the United Arab Emirates has established itself as a top business and leisure destination in recent years and continues to attract the highest number of inbound arrivals. Bahrain is also positioning itself as a tourism destination and has enjoyed greater popularity, partly thanks to the inflow of tourists from Saudi Arabia via the King Fahd Causeway, which connects Al Khobar to Bahrain.

Indeed, arrivals to the region have increased; Covid-19-related travel restrictions have been largely lifted and global tourism recovery is inching toward pre-pandemic levels.

Tourism and hospitality market size (number of rooms) in GCC
As per Euromonitor International’s estimates, 894,700 rooms were supplied across GCC in 2021, an increase of nearly 387,000 over the past decade at a CAGR of -5.8 percent. Saudi Arabia and the UAE feature as key markets in the region, with 70 percent of hotel supply concentrated in KSA to meet the growing demand for pilgrims visiting the holy cities of Makkah and Madinah. Significantly, the UAE accounts for 23 percent of the entire GCC’s supply. Estimates suggest that over 100,000 rooms will be supplied across the GCC by 2026, with the total projected to exceed 1 million. A sizeable majority of rooms will be located in Saudi Arabia, followed by the UAE. Furthermore, an additional 110,000 units are expected to be added in the holy cities by 2030.

Employment demand
Based on typical manpower ratios and the supply of rooms, estimates suggest that 700,000 individuals are employed in the hotel sector in Saudi Arabia and the UAE, the key regional markets.

An increase in hotel supply and rapid tourism development in Saudi Arabia and the UAE is certain to generate significant demand for skilled hospitality professionals. In fact, estimates indicate that the GCC is likely to need over 90,000 skilled hospitality professionals by 2026, of which approximately 82,000 would be required in Saudi Arabia and the UAE. These figures are based on the assumption that supply would generally target three-star properties and above, based on the region’s general industry trend.

In addition, if the planned mega projects in the holy cities are taken into account, Colliers believes that these projects would require a further 50,000 skilled/trained hospitality professionals by 2030.

Currently, a significant proportion of employees within the tourism and hospitality sectors in Saudi Arabia and UAE are expatriates. Less representation of local professionals — especially in technical roles — creates an opportunity, or rather a need, to cultivate local talent to meet the ever growing demand for human capital. As part of a Saudization drive, KSA has mandated that at least 30 percent of the workforce must be Saudi. Furthermore, all front desk/managerial roles have to be assigned to Saudi nationals only, Key labor markets include the Philippines, Egypt and the South Asian sub-continent (India, Pakistan and Nepal). In the UAE, Sri Lankan and African citizens also make up a significant part of the hospitality workforce.

Current demand and supply for tourism and hospitality education
Saudi Arabia
Through the Ministry of Education (Higher Education) and Technical and Vocational Training Corporation (TVTC), the Saudi government has taken steps to establish dedicated hospitality academies and introduce hospitality and tourism-related programs at public universities, to the detriment of private sector players, some of which have been forced to shut down part or all of their network. Furthermore, in a bid to attract students to public-sector academic institutions, the government withdrew financial support to Saudi students who were enrolled at private institutes, rendering these academies unaffordable for most. However, there is still a deficit. Based on the most recent information, nearly 4,600 students enrolled in hospitality or tourism-related courses across higher education institutes (HEIs) in the kingdom, representing just 0.3 percent of the total number in higher education across the country. In Saudi Arabia, there is lack of technically qualified staff, with significant shortages in culinary, kitchen, F&B and sales. Very few job applicants have hospitality related qualifications — the majority being graduates and diploma holders in other fields. Saudis are becoming more eager to seek roles in the field of hospitality as demand grows. However, lack of skills and the desire to obtain managerial and front office roles is a challenge, as candidates generally lack training for these positions. One of the main drawbacks is that the profession, particularly the technical side of hospitality, is perceived to be of low status among the local population. In addition, Saudi Arabia is not a preferred regional/international destination for higher education, which limits the potential of international students.

United Arab Emirates
Education is largely privatized in the UAE. There are four specialist private tourism and hospitality institutes that offer courses and training in the sector, accounting for 609 students across various undergraduate and post-graduate programs. This constitutes 1.7 percent of total enrolment in private/ non-federal HEIs. While the perceived low status of a hospitality career is somewhat applicable in the UAE too, the high cost of completing a hospitality degree and the relatively modest future earnings also deter students from pursuing hospitality education here.

What to expect
Tourism and hospitality remain a niche field of study in the region. In addition, disruption caused to the industry by the Covid-19 crisis has also raised concerns about the industry’s ability to remain resilient. Some expect students to be more cautious in the short term; they might possibly even reconsider a career in tourism. On the other hand, a large proportion of students, faculty and industry personnel remain optimistic, as the sector shows signs of a rebound. The success of mega-events, such as Expo 2020, has further instilled traveler confidence and consequently restored hope for the industry. Considering the planned development and demand for skilled manpower in the sector, it is likely that tourism- and hospitality related courses will gain further traction in the region. This is especially true among the local population in KSA. Overcoming the challenge of negative perceptions about a career in hospitality needs to be given priority. While private providers in KSA may find it difficult to compete with tuition free, public-sector institutes, they need to differentiate the offering and establish industry partnerships, which would help facilitate the employment of graduates. 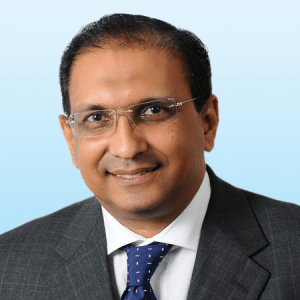