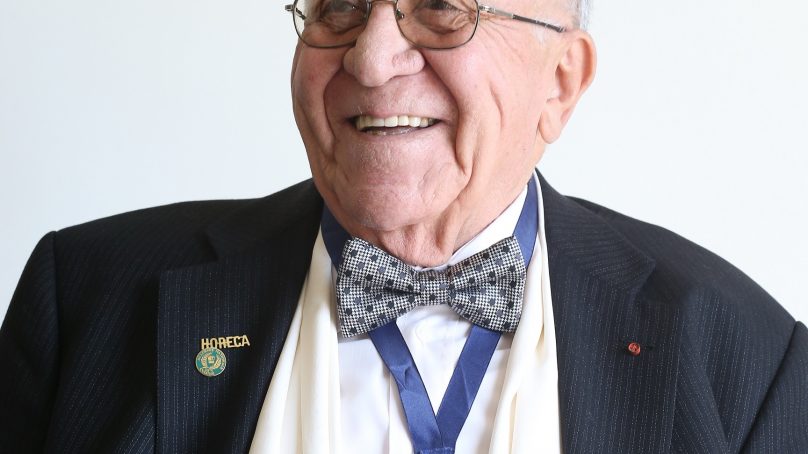 • The HOSPITALITY of the Bedouins was legendary. Strangers were welcomed
into Bedouin homes with wonderful shows of COURTESY and RESPECT.
• HOSPITALITY is regarded as a virtue in ISLAM. It lies at the very basis of
the Islamic ethical system, a concept rooted in pre-Islamic Bedouin values
and traditions.
• Crown Prince Mohammed Bin Salman’s revolutionary Vision 2030 was drawn
from Saudi Arabia’s hospitality traditions, on which he built his ASPIRATIONS
AND GOALS. The vision involves broadening the tourism sector and developing
a diversified strategy to include EVENTS, ATTRACTIONS, HISTORICAL PLACES
and NATURAL BEAUTY.
CROWN PRINCE MOHAMMED BIN SALMAN’s revolutionary vision
– The construction of more than 150,000 hotel rooms over the next three years.
Around 70 percent of these hotels will be implemented by the private sector;
– SEEK to increase the capacity of the kingdom’s airports by more than 100
million passengers annually.
– TARGET to attract 100 million local and international visitors annually by 2030.
– THE TOURIST INVESTMENT FUND has been established, with a capital of SAR
15 billion. The fund has also signed memoranda of understandings with local
banks to finance tourism projects.
– SUPPORT is offered to distinguished and pioneering projects by providing
all the aforementioned solutions. The fund, in coordination with relevant
government agencies, contributes to providing plots of land for some important
and essential projects.
Since 1950, LEBANESE AND OTHER EXPATRIATES in Saudi Arabia highly
appreciate THE COURAGEOUS AND REVOLUTIONARY AMBITIONS OF
MOHAMMED BIN SALMAN, MAPPED OUT IN VISION 2030, and the impressive
progress that has already been made. 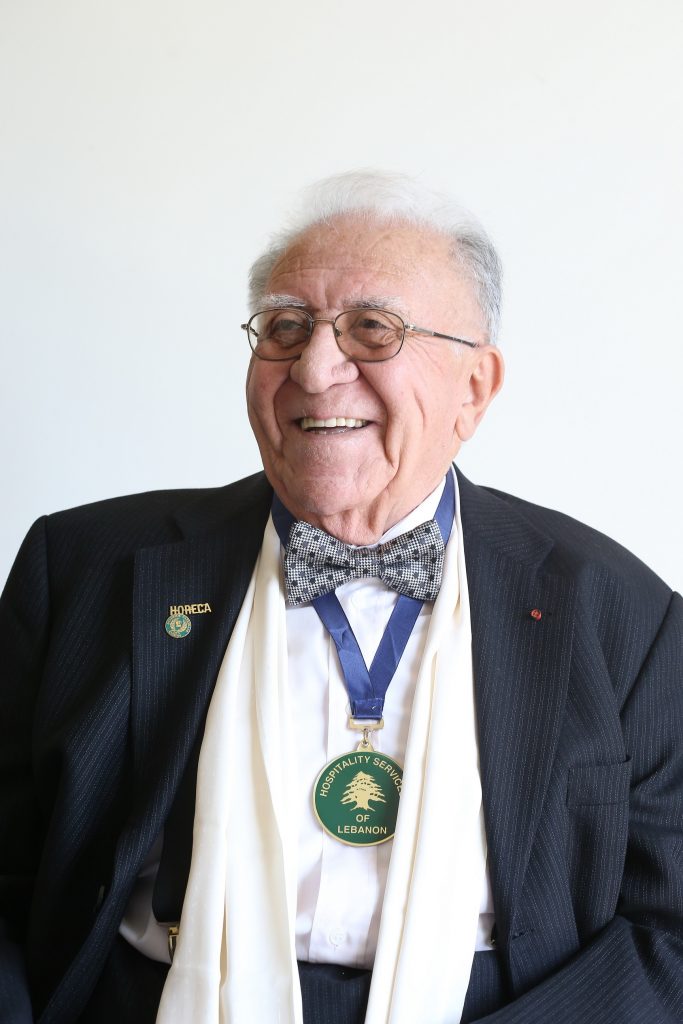