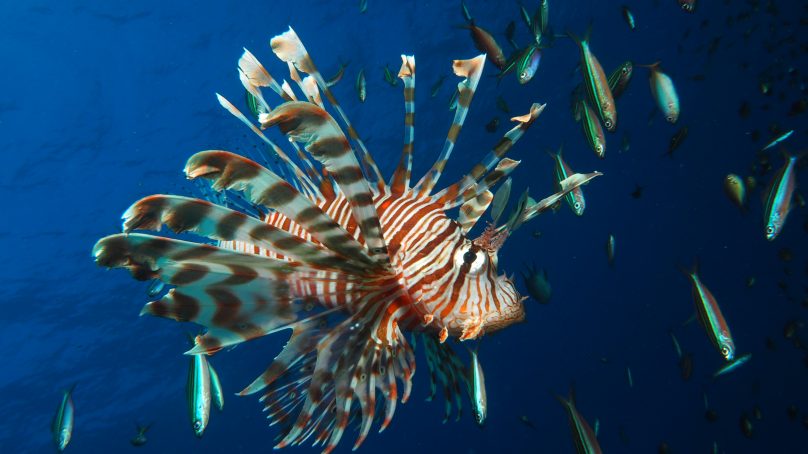 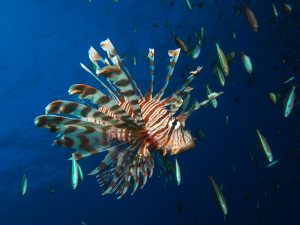 The Red Sea Development Company (TRSDC), the developer behind The Red Sea Project and AMAALA, has released the findings of one of the world’s largest environmental surveys of wildlife ecosystems carried out in the Red Sea area.

The study was released at the UN World Ocean Conference in Lisbon (June 27 – July 1), where the world’s leading scientists and governmental organizations are meeting to mobilize for global ocean action.

The 11-month-long study along the Saudi Arabian coast revealed a rich diversity of habitats, flora and fauna. These include a number of endangered and critically endangered species such as the halavi guitarfish, hawksbill sea turtle and sooty falcon, as well as an eight-meter-high single coral colony estimated to be around 600 years old.

The survey conducted by TRSDC is by far the largest effort ever undertaken by a private development company to understand and assess a natural ecosystem ahead of and during development. It is more comparable to initiatives undertaken by government agencies on a national scale. It serves a crucial purpose in creating a baseline understanding of the state of the local environment through analysis of the populations, behaviors and habitats of the wildlife over 200 kilometers of the Red Sea coastline.

TRSDC believes that more must be done by developers to ensure sustainability is embedded from the ground up, and that the environment, wildlife, and biodiversity, as well as the lives of those in local communities, are prioritized throughout development and eventual operations.

While this initial research provides crucial and immediate data on wildlife in the region, it also sets a benchmark for future reporting.

TRSDC plans to undertake regular surveys of similar size and scale to establish trends and analyze impact over time, as part of a long-running commitment to its ambitious regenerative goals. This will allow the organization to track key environmental promises and progress in the enhancement of key habitats crucial to biodiversity across the destination.